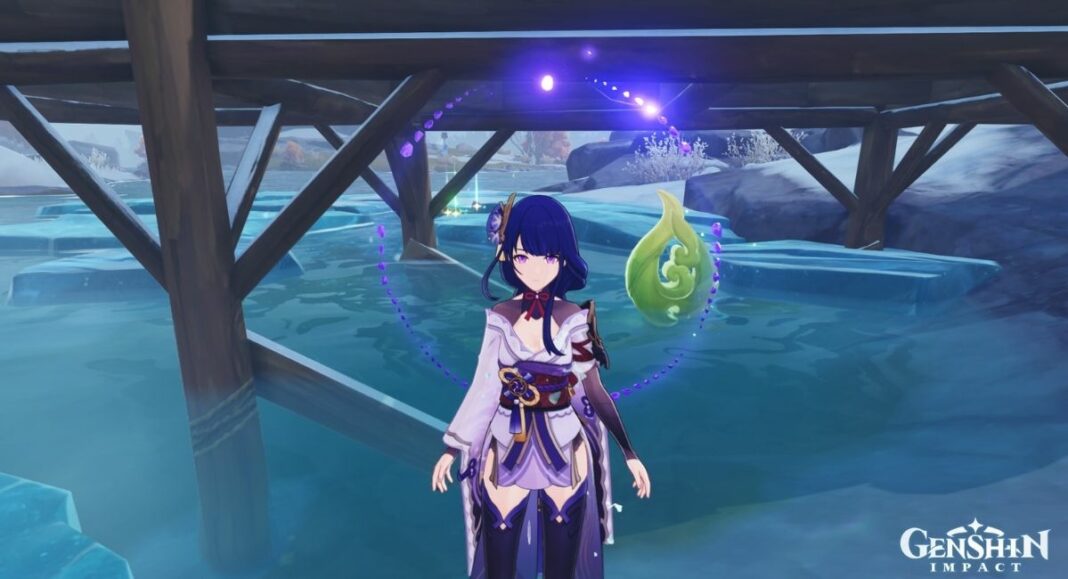 Genshin Impact’s Moonlight Merriment event will soon come to an end. The Moonlight Seeker section’s third part “Path of Austere Frost,” is available to the players. Path of Austere Frost takes players to the Dragonspine region of Mondstadt, as it is the location where the Adventurer’s Guild members have hidden the Moonchase Charms and the Mystmoon Chests.

In the Moonlight Seeker section of Genshin Impact’s Moonlight Merriment event, players have to find and collect a given number of Moonchase Charms and Mystmoon Chests to earn rewards, including the Luxurious Sea-Lord Claymore, and its weapon refinement material called Emperor’s Balsam.

In this Genshin Impact guide, we will share the location of Dragonspine Moonchase Charms that players have to find in the third part of Moonlight Seeker.

As we mentioned earlier, in Path of Austere Frost, players have to look for Moonchase Charm in the Dragonspine region of Mondstadt.

When you find all the Mystmoon Chests and Moonchase Charms in the Dragonspine, you will get a single unit of Emperor’s Balsam. Along the way, you can earn other rewards, such as Mystic Enhancement Ore, Mora, and Moonlight Merriment Festive Fever. 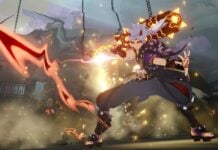 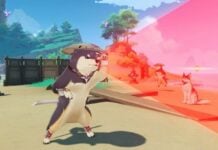 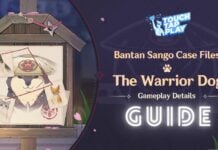