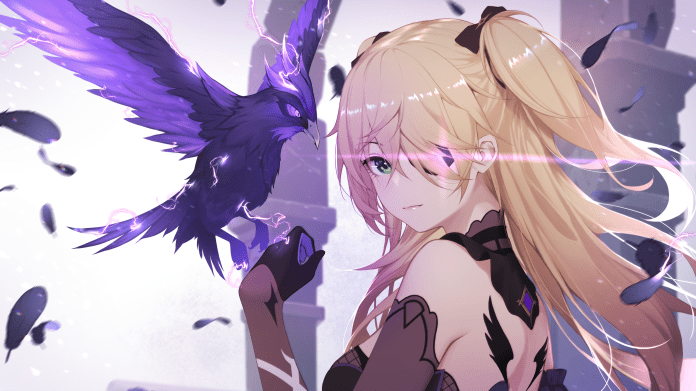 Genshin Impact offers an in-game shop where players can buy a multitude of items using Masterless Stardust, Primogems, Starglitter, etc. In the shop menu, there is a section called Paimon’s Bargains – often referred to as Paimon’s Shop by the Genshin Impact community, it is commonly used to buy in-game items, weapons, as well as, playable characters.

Each month Paimon’s Shop gets refreshed with a new set of playable characters and weapons. And this month, we have two returning characters and the full Blackcliff weapon set as featured listings.

Paimon’s Shop January listings include the playable characters Fischl and Xiangling. Fiscl is a four-star Electro user with a bow as a choice of weapon. She is one of the best high DPS dealers in Genshin Impact.

The same goes for the four-star Pyro user Xiangling – with polearm as a choice of weapon she shreds the battlefield with her fast-paced attacks and her wide range elemental burst attack.

These are the newly listed items in Paimon’s Shop – Genshin Impact.