Home Guides Genshin Impact Outfits for Playable Characters in Works: All you need to... 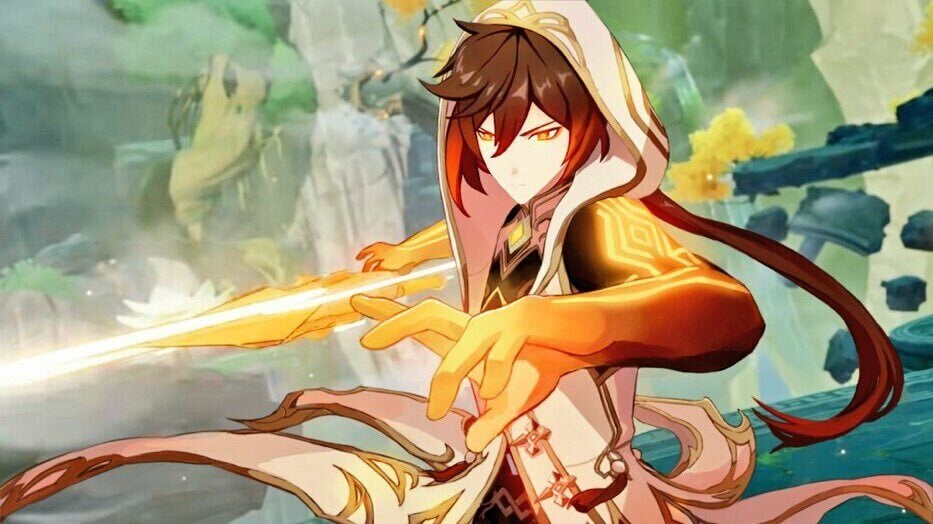 Genshin Impact 1.6 update closed beta testing is currently underway. With each passing day, we are getting new leaked and data-mined information on version 1.6 update. Recently, we learned that Klee is getting a re-run in the next update. And, this time around, we have new and old leaks, that suggest outfits for playable Genshin Impact characters in the works.

Genshin Impact 1.6 update has drawn everyone’s attention in the community due to the recent leaks. We are getting the very first Inazuma playable character, Kazuha. A Klee re-run banner, Summer costumes for Barbara and Jean and much more.

This is not the first time when we have a leak that suggests Genshin Impact may get costumes for playable characters. Genshin Impact leaker NEP NEP acknowledged the availability of skins in Genshin Impact in a somewhat cryptic message.