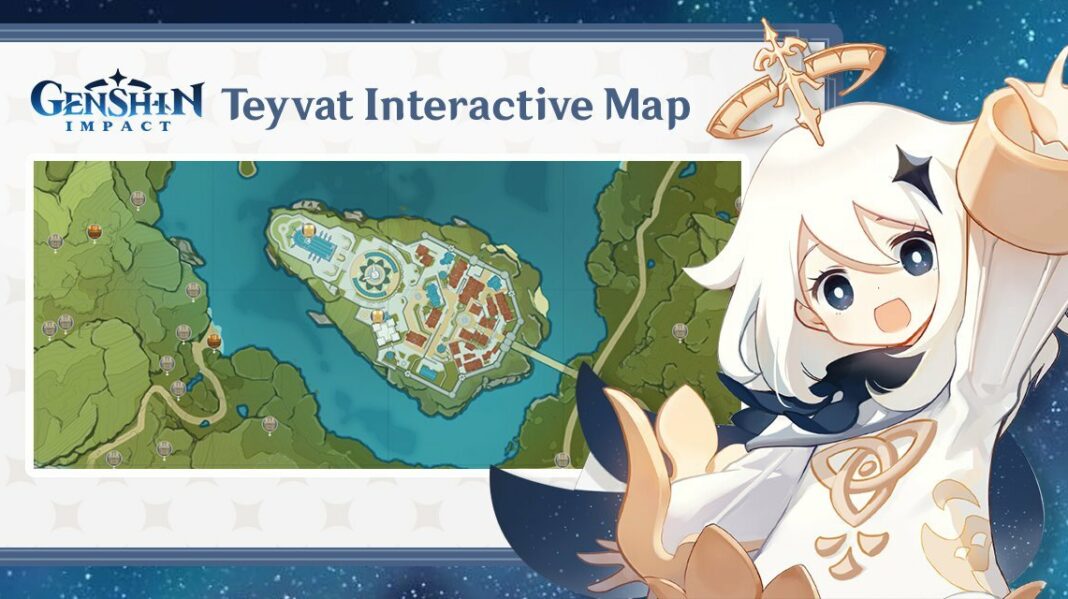 But, those maps totally relied on community support. However, with the official Teyvat Interactive Map, players can get the location of everything at a much faster rate.

Genshin Impact Teyvat Interactive Map also supports a feature where you can sync your own in-game pins. This adds a new layer of detail, as working around in the interactive map with our own pins and farming routes will help in a lot of situations.

Check out our coverage on Genshin Impact 1.5 Livestream to get a complete overview of the game’s upcoming update.