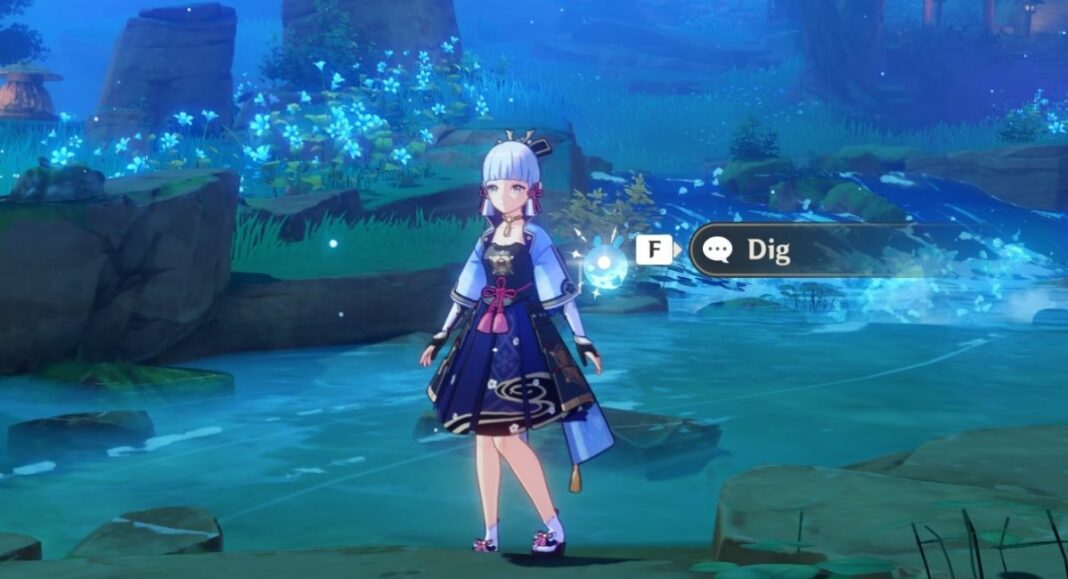 Genshin Impact’s Lost Riches event is currently underway. Somehow the treasure hunter Ulman has made his way to Inazuma but his treasure-seeking Seelie is not responding to him, but you. Once again it’s time to find some Iron Coins and Special treasures in the Lost Riches event, also known as the Seelie event, thanks to the Genshin Impact community.

Here is a complete guide on Genshin Impact’s Lost Riches event, aka the Seelie event.

How to Unlock Lost Riches Event

To unlock Genshin Impact’s Lost Riches event, the players must be at AR 30 or above and they must have completed the ”Ritou Escape Plan” in Chapter 2: Act 1 The Immovable God and the Eternal Euthymia.

Once the above conditions are satisfied, players can go to Ritou and talk to Ulman at the seaside. In case you are having a hard time finding Ulman, you can just use Genshin Impact’s event tab to locate Ulman, as well as to access the Lost Riches event.

In the Lost Riches, aka Seelie event, Genshin Impact players have to explore the unlocked Treasure areas to get Iron Coins, an event exclusive currency that can be used to buy the new versions of Mini Seelie and a variety of other rewards including Primogems.

Go to a Treasure area and equip the treasure-seeking Seelie to find iron coins and special treasure clue fragments. The Seelie will direct you to the point of interest, which normally is either the iron coins or a clue for finding the special treasure.

That’s all there is to Genshin Imapct’s Seelie event.