Home Game Guides Genshin Impact: Investigate the Rear of the Library and Solve the Puzzle... 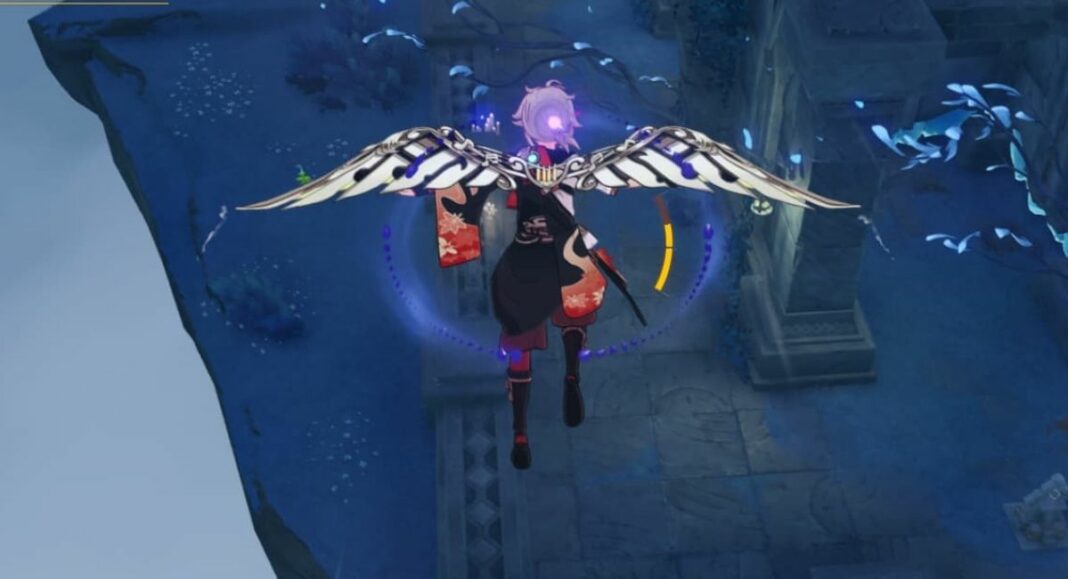 The Subterranean Trials of Drake and Serpent is a world quest in Genshin Impact that players can take on and progress once they have unlocked Enkanomiya, added with the Genshin Impact 2.4 “Fleeting Colors in Flight” update.

It is the main quest that introduces you to Bathysmal Vishap Herd boss. A battle with the Abyss Herald Fathomless Flame while explaining the story behind Enkanomiya and its lost civilization—who were nothing but ancestors of people of Watatsumi.

The Subterranean Trials of Drake and Serpent world quest is consists of many sections, all with puzzles that many players find hard to tackle. This not only halts the game progress. But it also keeps you away from experiencing the new content.

In this Genshin Impact guide, we will talk walk you through the “Investigate the rear of the library and solve the puzzle” section of The Subterranean Trials of Drake and Serpent world quest.

Investigate the Rear of the Library and Solve the Puzzle

To successfully Investigate the rear of the library and solve the puzzle, you can have to use the Triangular Mechanism around the library to open a path inside.

You can perform a normal attack on the Triangular Mechanism to activate it. Doing so will rotate the walls with bluish crystals at the bottom.

Inside the library, you will find an exquisite chest from which you will obtain the Golden Bridle key item that you need to progress the quest, The Subterranean Trials of Drake and Serpent. 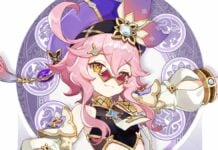 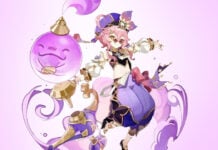 Genshin Impact: Investigate the Rear of the Library and Solve the Puzzle – The Subterranean Trials of Drake and Serpent