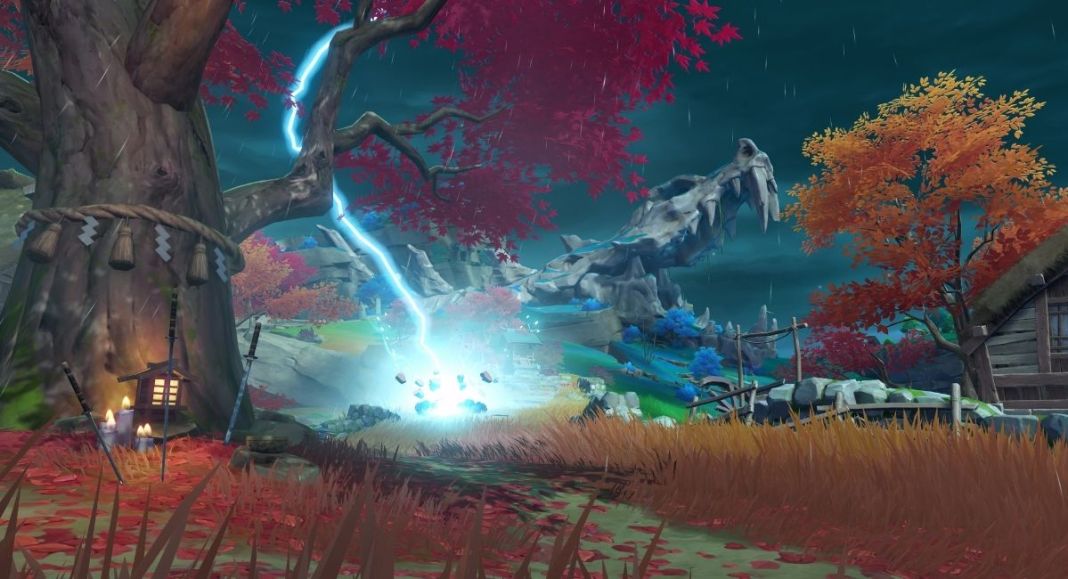 Genshin Impact 2.4 update has introduced a nuanced version of the Windtrace event with new Windward Arts and Contested Zones. Players can once again enjoy a short time PVP hide-n-seek experience with the help of Windtrace re-run.

How to Unlock Inazuma Contested Zones in Windtrace Event Re-Run

In Genshin Impact 2.4 update Windtrace re-run, you can unlock the Inazuma Contested Zones, aka maps, like Central Hall Shadow-Chasers, Ritou Runaround, The Hidden Trials, and the Amidst Autumn Trees, by completing the world quest Ritou Escape Plan.

Related | Genshin Impact: How to Obtain the Divine Bridle

Once you have completed the Ritou Escape Plan quest, you will have access to every Contested Zone, the Windtrace event has to offer.