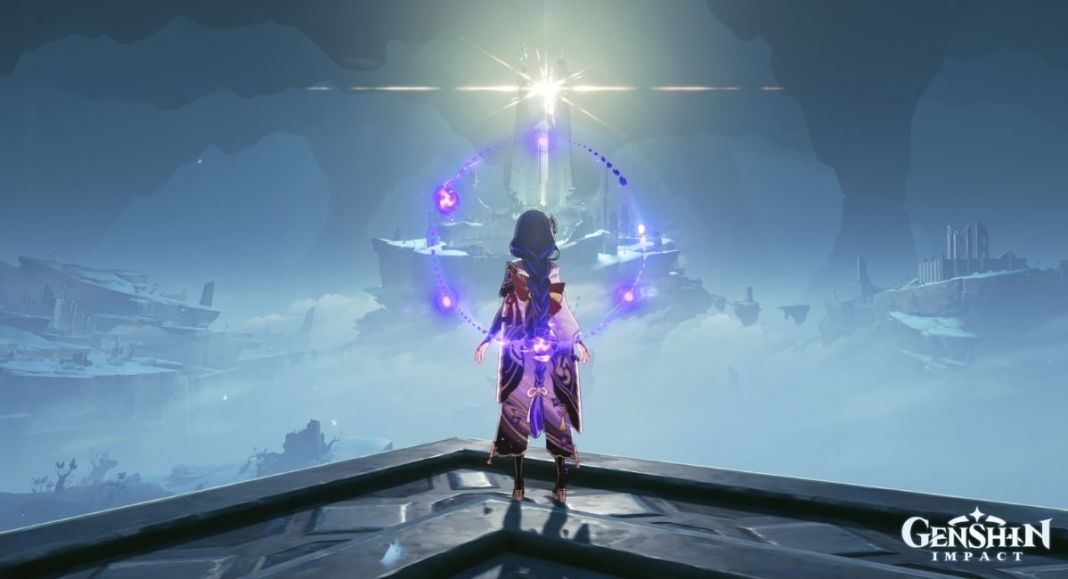 The Divine Briddle is one of the key items you need to progress Genshin Impact’s The Phaethons’ Syrtos world quest, introducing you to the lore of Sun Childrens and hiding an achievement called The Children of God Shall Dance.

The Divine Bridle holds a lot of importance for the game progression, and in the wake of that, in this Genshin Impact guide, we share details on how you can obtain the Divine Briddle.

How to Obtain the Divine Bridle

In Genshin Impact, you can get the Divine Bridle by completing Hyperion’s Dirge world quest.

Similar to the Golden Bridle—Divine Bridle is a quest item you need during The Phaethons’ Syrtos world quest.

How to Get Hyperion’s Dirge World Quest

Hyperion’s Dirge is one of the many world quests that you unlock in Enkanomiya after you have completed the introductory quest, The Subterranean Trials of Drake and Serpent questline.

Assuming you have completed The Subterranean Trials of Drake and Serpent questline, head below the central teleport waypoint at Danichi Mikoshi. The location where you encounter two Ruin Guards.

There you will find Aberaku, talk to him to start Hyperion’s Dirge world quest. Once the quest is completed, you obtain the Divine Bridle.