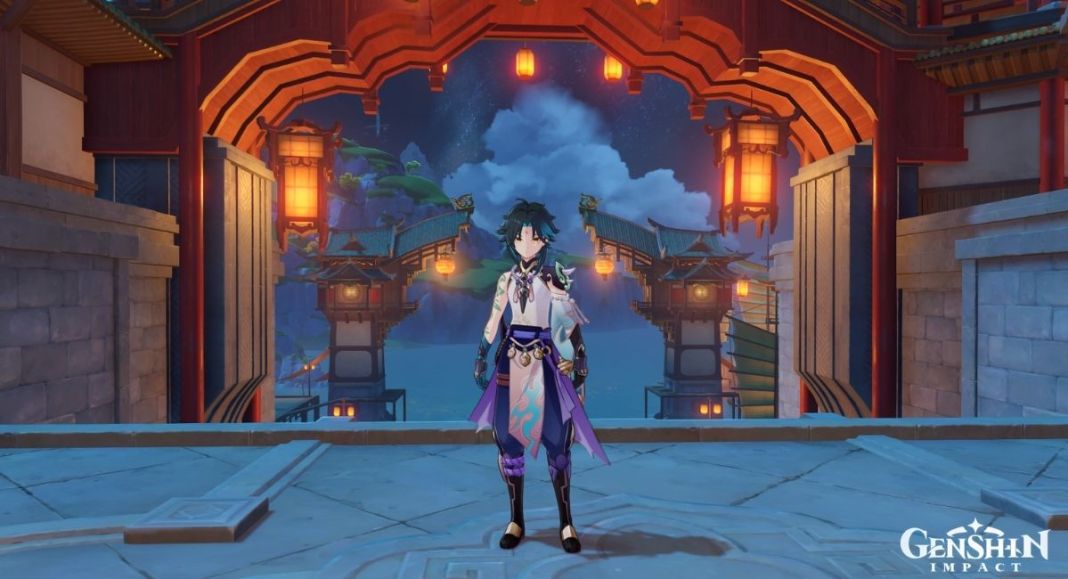 Windtrace Coins are the event exclusive currency in Genshin Impact that you can obtain during the Windtrace event. By accumulating a certain amount of Windtrace Coins, you can claim a variety of rewards during the event, including Primogems, Mora, and others.

In this Genshin Impact guide, we talk about how you can earn Windtrace Coins fast.

How to Earn Windtrace Coins Fast

The short and simple answer to earning Windtrace Coins fast is to take part in the event solo and try to complete the objective without fail. Depending on which role you are given—Rebel or the Hunter. You complete the Windtrace game to earn the maximum coins per match.

Suppose you are the Hunter, and you fail to catch every Rebel during a Windtrace match. You get fewer Windtrace Coins when compared to the amount that you get when you capture all the Rebels.

Similarly, if you are a Rebel and got caught by the Hunte, you get fewer Windtrace coins. But if you manage to evade the Hunter in the entire match while collecting the Favour that pops up mid-match, you get a ton of Windtrace Coins in a single match.

Also, keep in mind, you don’t obtain Windtrace Coins if you play a match with a custom-made party or if you have reached the current maximum limit of holding Windtrace Coins.