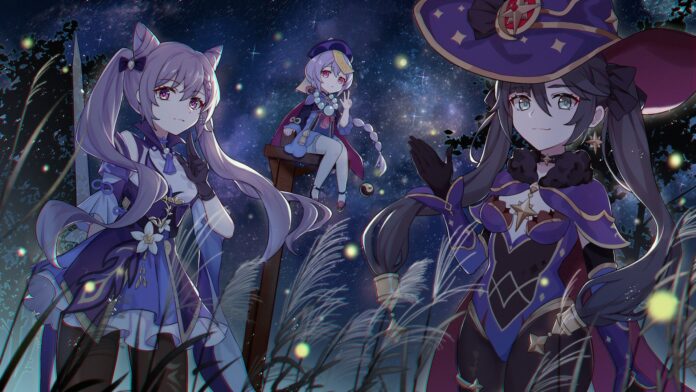 Genshin Impact is a role-playing game that also offers co-op multiplayer functionalities. Starting and hosting co-op sessions in the game is an easy task. The only requirement is adventure rank that players must satisfy to play Genshin Impact co-op mode.

How To Play Co-op in Genshin Impact Mobile Version

2.) In Genshin Impact, co-op mode menu players can request to join nearby sessions(normal matchmaking). The LVL showcased in the above image is adventure rank. So, make sure you join the game world of a player with similar adventure rank(not mandatory but better for optimal in-game experience).

3.) To join a friends co-op session in Genshin Impact. Add their user id in the “Search Player UID” field. Once found, join the game.

4.) Hosting a game in Genshin Impact is an easy task. Look at the bottom drop-down menu that states “My Multiplayer”. Once you start your game, it’s already in host mode. You can select if players can join you game session directly, after approval or you can auto-reject join requests to enjoy the single-player experience(also to save your minerals).

Also Read: Genshin Impact All Promo Codes and How to Redeem Them

Genshin Impact is an action role-playing gacha-based game that released on September 28, 2020. The game is currently available on PC, PS4, Android and iOS. It supports some of the most demanded features like cross-save(limited to PC and Mobile) and cross-play. Check out our guides and other articles on Genshin Impact.

Genshin Impact Guide: How to play co-op with friends