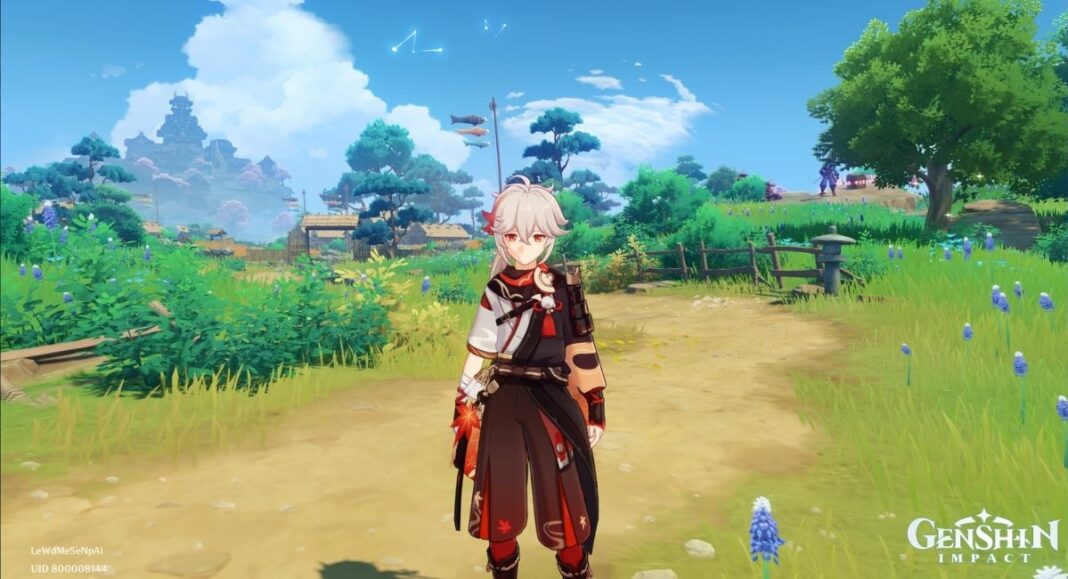 The Gourmet Supremos is a pretty unique quest found in Genshin Impact’s Inazuma region, on Narukami Island. It is an early world quest that players can take on right after leaving Riotu. The quest not only introduces players to the new exploration puzzles but also rewards players with Inazuma cooking recipes and dishes.

In this Genhsin Impact guide, we will walk you through each and every quest of Gourmet Supremos.

Here is a complete guide on Gourmet Supremos world quest.

How to Get Gourmet Supremos World Quest

Players can get the Gourmet Supremos world quest on a small isle found in between Riotu and Konda village.

Talk to the NPC Xudong to start the Gourmet Supremos, Assemble! quest.

Use the Electrogranum to get past the barrier. Once you are inside the barrier, collect the special sakura bloom.

Give the Special Sakura Bloom to Xudong

Talk to Xudong to complete the quest. At the end, you will also get the Sakura Tempura and its recipe.

The Gourmet Supremos: Of Shrines and Sakura

Go to the Grand Narukami Shrine to complete the quest.

The Gourmet Supremos: The Seashore Strider

You can find the third Gourmet Supremos world quest north of Kujou Encampment. Travel to the nearest waypoint and make your way to the above player icon location.

Talk to the Gourmet Supremos

Place bait near the Thunder Sakura

Catch crabs near the Thunder Sakura

Give the captured crab to Xudong

Give the crab to Xudong to complete the quest. He will reward you with the Crab Roe Kourayaki recipe.

The Gourmet Supremos: The Deep Divers

To pick up Sea Grass, you have to un-flood the dungeon area. And to do that, you need an Electrogranum. Right near the drop shaft, you will find a Thunder Sakura Bough. Summon an Electrogranum and glide down inside the barrier.

Once you are inside the barrier, activate the device to un-flood the area.

Go down and defeat guarded by Ruin Sentinels. Once that is done, solve the cube puzzle to get an exquisite chest and unlock the shaft on the ground.

Glide down the shaft, defeat the hydro slimes and collect the fresh Seagrass.

Bring the Fresh Seagrass to Xudong

Bring the seagrass to Xudong to complete the quest.

The Gourmet Supremos: On the Road

Go to the designated location to look for cooking ingredients

You have to go to Chinju Forest.

Talk to the people in front of you

Find a good spot for cooking