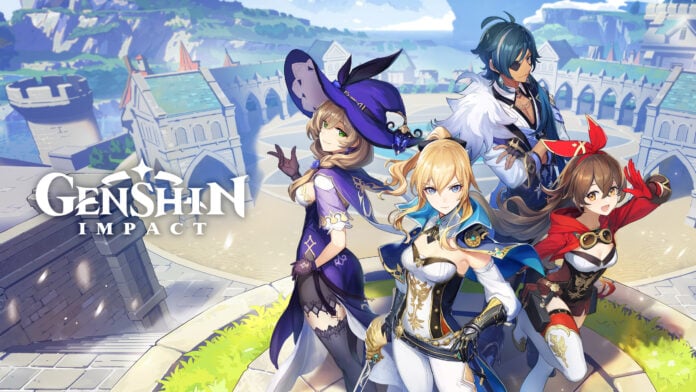 Every tier will vary in the FPS count and quality of the servers and how long you can play per session. Users can take advantage of the free tier to play and check out Genshin Impact if invited to the limited beta, although it will be limited to one-hour sessions. Here’s everything you need to know about Genshin Impact releasing on GeForce Now.

RELATED – Genshin Impact Quiz – Which 5-Star Character Are You?

Genshin Impact GeForce Now Releases: Everything You Need to Know

In one of their recent blog posts, Nvidia GeForce Now shared their plans of adding Genshin Impact to their list of games (arriving in limited beta) sometime during this year. While the blog doesn’t share any details about the date or how long the beta will last, the announcement of Genshin Impact coming to GeForce Now is interesting nonetheless.

As per the blog post, “Genshin Impact is coming to GeForce NOW in a limited beta for GeForce NOW users on Windows PCs. To learn if you have access to the beta, members with a miHoYo account can search for Genshin Impact in the GeForce NOW Windows app to see if the beta is available.” As for the games arriving in GeForce Now in January 2022, you will be able to play Tom Clancy’s Rainbow Six Extraction from January 20. Here are the two games arriving this week:

Here are all other games also coming in January:

RELATED – Genshin Impact: Who was Aberaku? Lore and Story

Genshin Impact GeForce NOW Releases: Everything You Need to Know