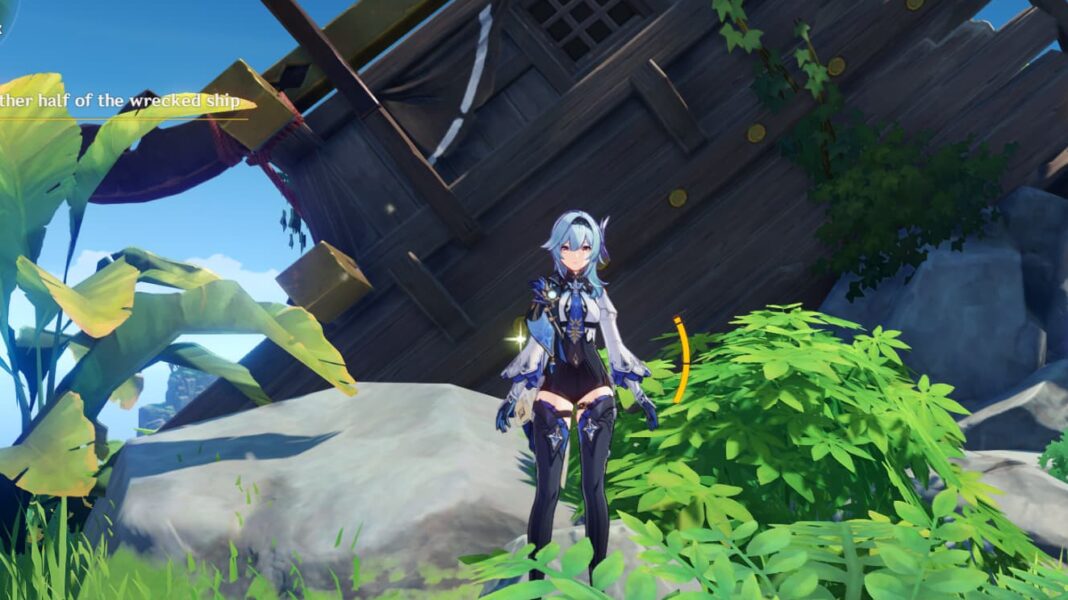 Genshin Impact’s new limited-time location Golden Apple Archipelago is full of stuff related to the Inazuma region. Ever since Midsummer Islands Adventure Part II started, it has given players more ground to cover in the Golden Apple Archipelago area. With the decrease in water level, new isles and areas have popped up. And with that, we have new quests, puzzles, and hidden areas to explore.

While exploring one of the unnamed islets of Golden Apple Archipelago, players come across a broken ship, where they find a slightly damaged wooden plank in the wreckage with a message on it. This triggers one of the new world quest “From Outer Lands”. In this Genshin Impact guide, we will walk you through every section of From Outer Lands world quest.

So without any further ado, let us check out the complete guide for From Outer Lands.

To begin with Genshin Impact’s From Outer Lands world quest, players must know how to get it. Don’t worry we have got you covered.

How to get From Outer Lands world quest

Travel to the unnamed isle located in-between Twinning Isle and Pudding isle. [Go to the player icon location and look for a broken ship].

Once you reach the said location, look for a broken ship. Behind it, you will find a Slightly Damaged Wooden Plank. Interacting with this plank will trigger the world quest From Outer Lands.

As soon as the quest starts, players are asked to look for the other half of the wrecked ship.

However, for reference, here is the location where you will find the other half of the wrecked ship.

1. Search for the other half of the wrecked ship

The other half of the ship is located above the big rocky mountain found on the left islet of Twinning Isle, Golden Apple Archipelago.

Interact with the other half of the wrecked ship to progress the quest.

Now, players are given a wide search area and are asked to look for whatever the ship was carrying.

2. Search for whatever the ship was carrying

There are a total of three shipwrecks that you have to search to progress this section of the quest. We have marked the location of all the shipwrecks on the above map.

Visit and investigate all three Shipwrecks. You can follow any order, however, keep in mind, only the third shipwreck will let you progress the quest.

So, order doesn’t matter, but count does. You have to investigate all three shipwrecks or you won’t be able to progress the quest.

3. Defeat the thing that suddenly appeared