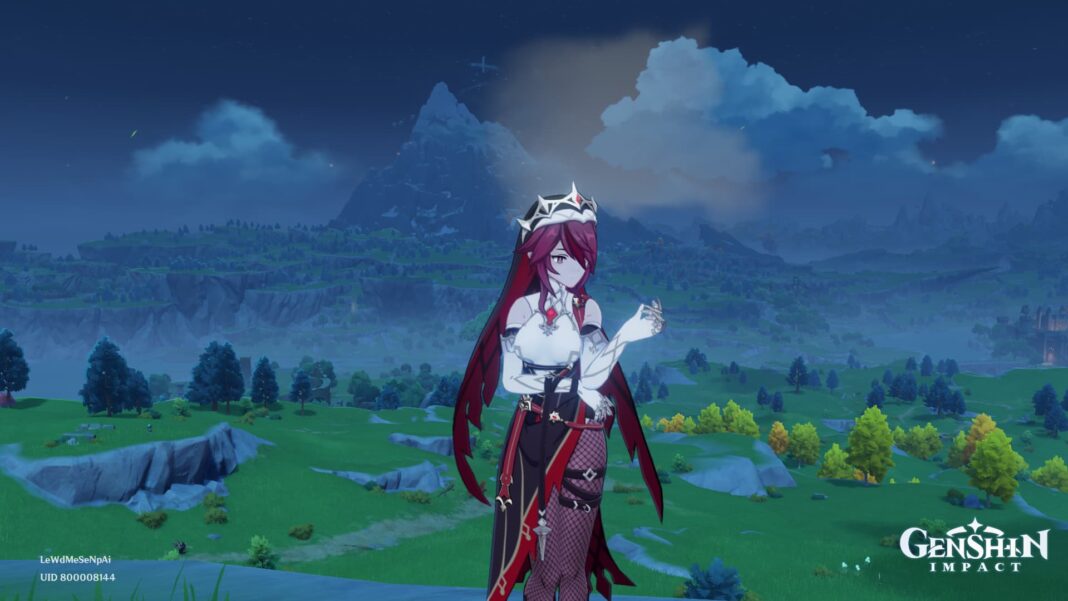 To start Flighty Flora and Flore world quest in Genshin Impact, players have to talk to Flora near the Mondstadt city gates. If you are having a hard time finding her. Check out our – where to find Flora guide.

After getting Flighty Flora and Flore quest, the first thing players are asked to do is –

Here is the list of flowers that Flora wants you to collect.

Once you are done collecting the asked flowers, report back to Flora, just to get another fetch quest.

Collect one portion of Dandelion Seeds

Flora will ask you to get some Dandelion Seeds. You don’t have to travel far as Dandelions are found on both left and right side of Mondstadt city gates.

The Dandelion Seeds in Genshin Impact are extracted using an Anemo character. Just go near the flower and use any of your Anemo element attacks, even charged bow attacks from Anemo character like Venti can get the job done.

At last, report back to Flora to complete Flighty Flora and Flore quest to receive rewards that includes.