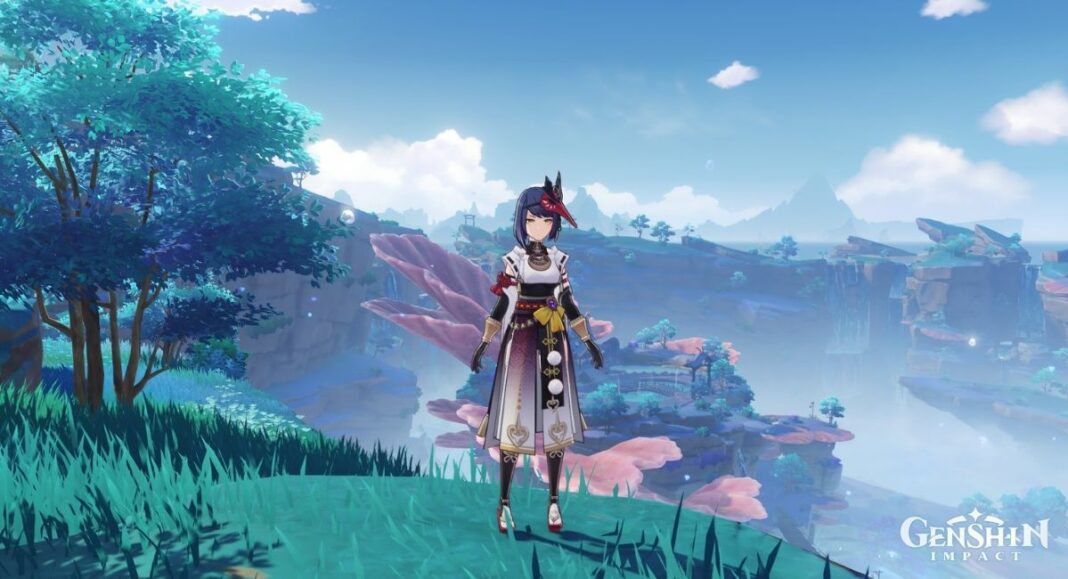 How to Get Fertilizer Salesperson Quest

Since the Fertilizer Salesperson quest is not yet available, we don’t have the complete guide—but we can provide a brief description of what you will be doing in the quest. 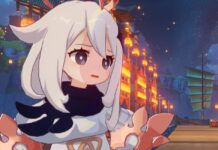 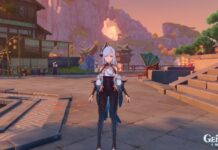 How to Get Bountiful Year Recipe in Genshin Impact 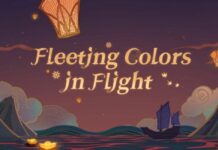