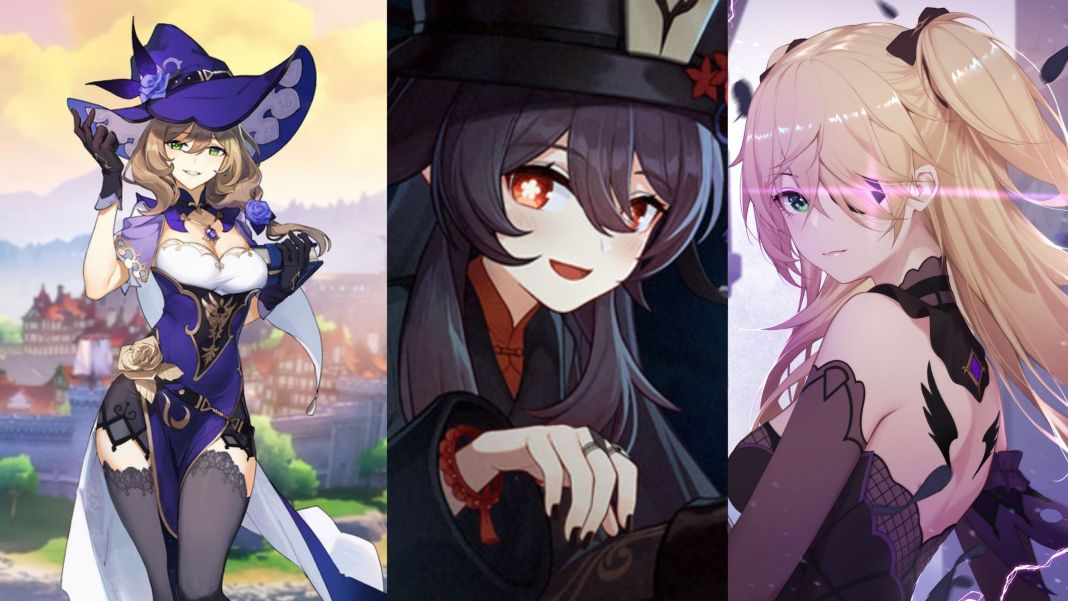 One of the biggest RPG hit of last year which generated around 800 Million USD in just a few months, Genshin Impact offers a plentitude of playable characters. The anime-style aesthetics of Genshin Impact characters is well-liked by its community. In the wake of that, we have some Genshin Impact female characters enthusiasts who love to know the name of all waifus available in the game.

List of all Female Playable Characters in Genshin Impact

Note: The list has been updated on January 1, 2023. Twenty new female playable characters have been added to the list. 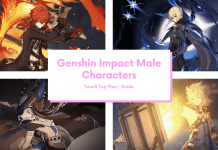 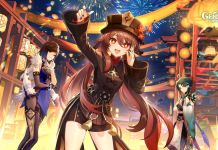 How To Fix Lag On Genshin Impact Mobile 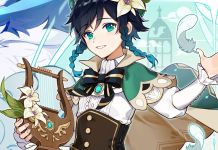