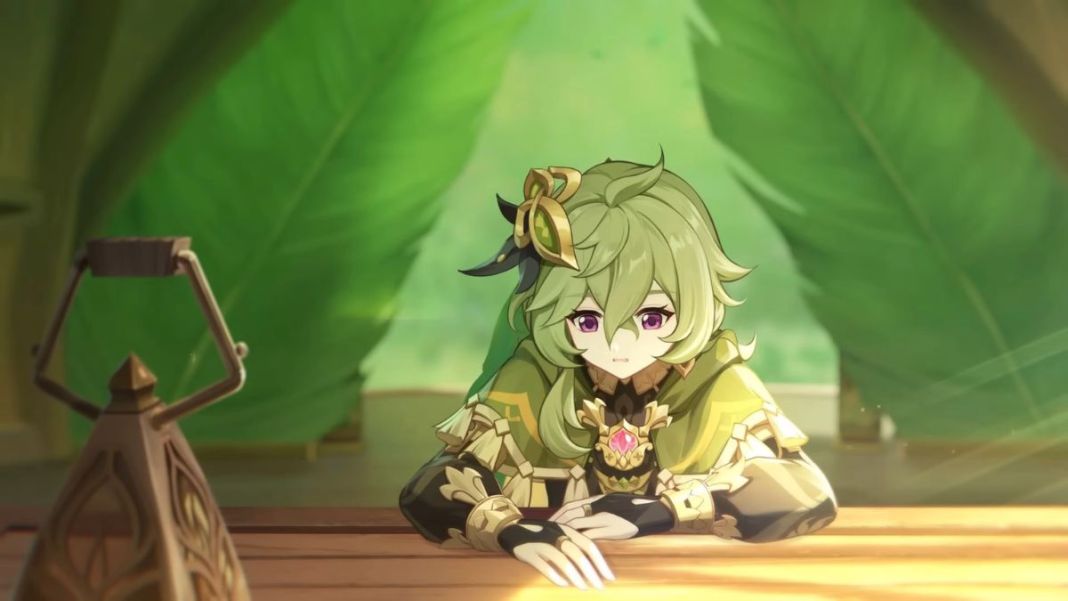 Collei is a four-star Dendro user in Genshin Impact whose weapon of choice is a Bow. You can get her during the version 3.0 update when she gets featured on Tighnari and other re-run banners. In this Genshin Impact guide, we share details on Collei’s Passive abilities and her Constellations that you can unlock to make her stronger.

So, without further ado, let us check out Genshin Impact Collei’s Passive Talents and Constellations.

Below you can find all three passive talents of Collei and her six different Constellations with details on how you can unlock them.

You can unlock Collei’s passive talents by leveling her.

How to Unlock Collei’s Constellations in Genshin Impact?

You can unlock Collei’s Constellations in Genshin Impact by obtaining her Stella Fortuna—which you get when you receive a copy of Collei while wishing on her banner.