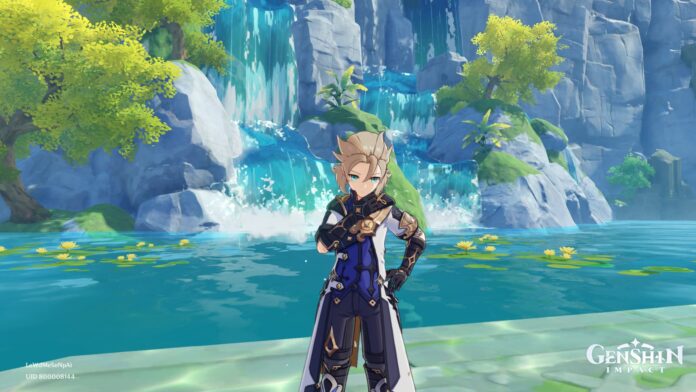 The critically acclaimed and commercially successful gacha based RPG, Genshin Impact hosts a plentitude of playable characters. While the game does offers a great story, events, a picturesque open world and a lot of other content. The major focus of Genshin Impact always remains its playable characters. Some are more interested in Husbandos while some are there for their Waifus. And, thanks to a new simulation game, Genshin Impact players can now rank the best boy and best girl in the game, fully based on their own choices and opinions.

This time around, players can check who is the best boy in Genshin Impact according to their own choices. The best part of the Genshin Impact best boy ranking simulator is that it’s on point and usually shows the top 15 characters that you would always agree with – since it’s your choice that resulted in that list.

Genshin Impact best boy ranking simulator is created by a website called gamewith. They usually cover Guides, Tips and other similar kinds of content. But, this time, they came up with an automated tool that uses the method of elimination to check which are the best male characters from Genshin Impact according to your own choices and opinions. All you have to do is choose between two characters till the meter available below the images is 100%.

From the above link, you can access Genshin Impact best boy ranking simulator. Select between sets of characters to finally get the best waifu list according to your own choices.

Related | Genshin Impact Lyre Songs Guide: More than 10 Songs that you can play with the Windsong Lyre