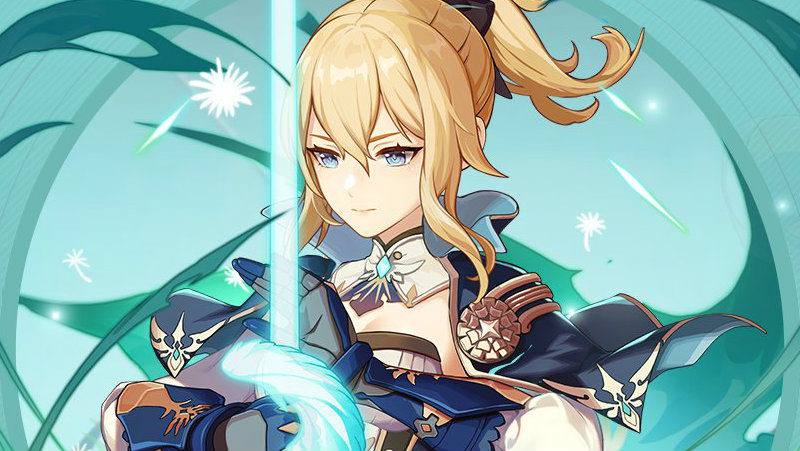 Before we move on to the stats and other numerical details, here’s a brief description on the weapon. Aquilla Favonia is a five-star sword that doesn’t belongs to any weapon series. In terms of lore, Aquilla Favonia is related to the first grandmaster of Knights of Favonius, Venessa – also known as Falcon of the West.

Here are the weapon stats for Aquilla Favonia.

How to get Aquilla Favonia in Genshin Impact?

Aquilla Favonia is a banner exclusive weapon that can only be obtained via gacha. At least for now. To get the weapon players can use Intertwined Fate, Genesis Crystal or Primogems to roll on the weapon’s banner. If your gacha luck is good, you may get the weapon.

Related | Genshin Impact Windtrace Event Rebel Guide: How to hide from Hunter and not get caught

The best way of obtaining Aquilla Favonia is waiting for the weapon to be featured a high drop rate weapon. Then, you at least know that after certain rolls you will get the weapon.