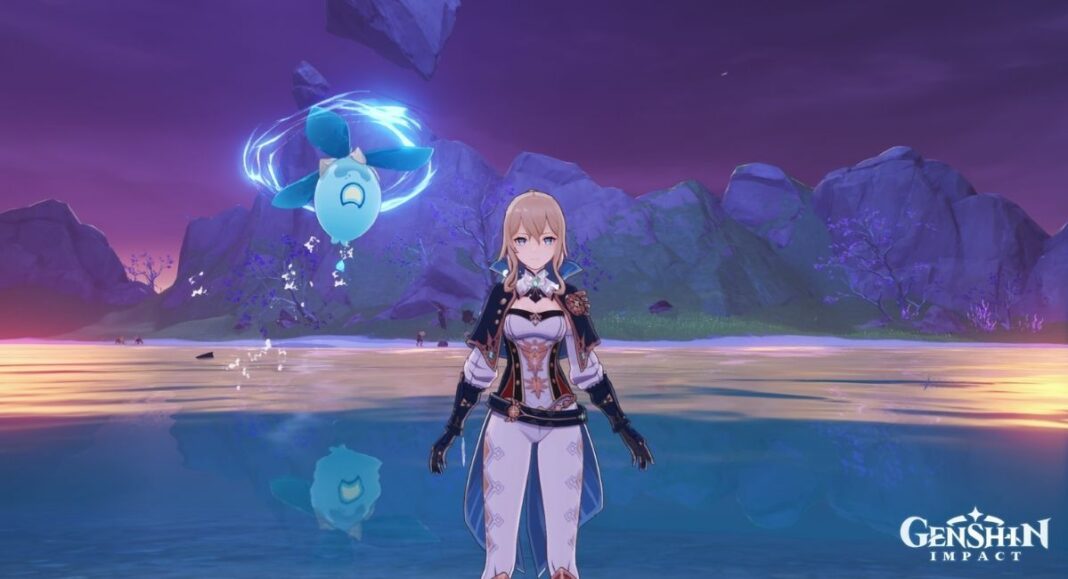 Specters are one of the recently introduced enemies in Genshin Impact that players can farm to get character and weapon ascension materials, including Spectral Heart, Spectral Husk, and Spectral Nucleus.

In terms of appearance, the Specters draw a lot of resemblance to slimes. They also come in different varieties based on their element.

Specters are one of the difficult-to-deal mobs in Genshin Impact. They have high resistance, and the most annoying thing about them is that they grow stronger when hit by high damage dealing attacks.

In this Genshin Impact guide, we will talk about all Specter locations. It will help you in farming those ascension materials for characters like Kokomi and weapons like “The Catch.”

All Specter Locations in Genshin Impact

The best location to farm Specters is Seirai Island. Specters are common enemies that are found all across Seirai Island. Our Specter farming route starts from either “Seiraimaru” or “Fort Hiraumi.” From there, make your way towards Amakumo Peak.

Once you reach the base of Amakumo Peak, stick to the beachside and circle around the Amakumo area. You will find the Specters floating near water.

The second location for farming Specters is Watatsumi Island. Teleport to the waypoint located left of “Suigetsu Pool.” Jump down and move towards Sangonomiya Shrine. Once you reach there, circle around the Bourou Village and make sure you stay in the mountains. You will find a decent number of Specters. 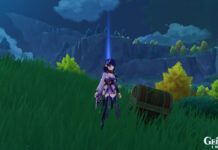 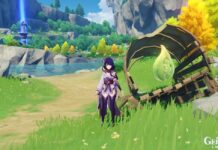