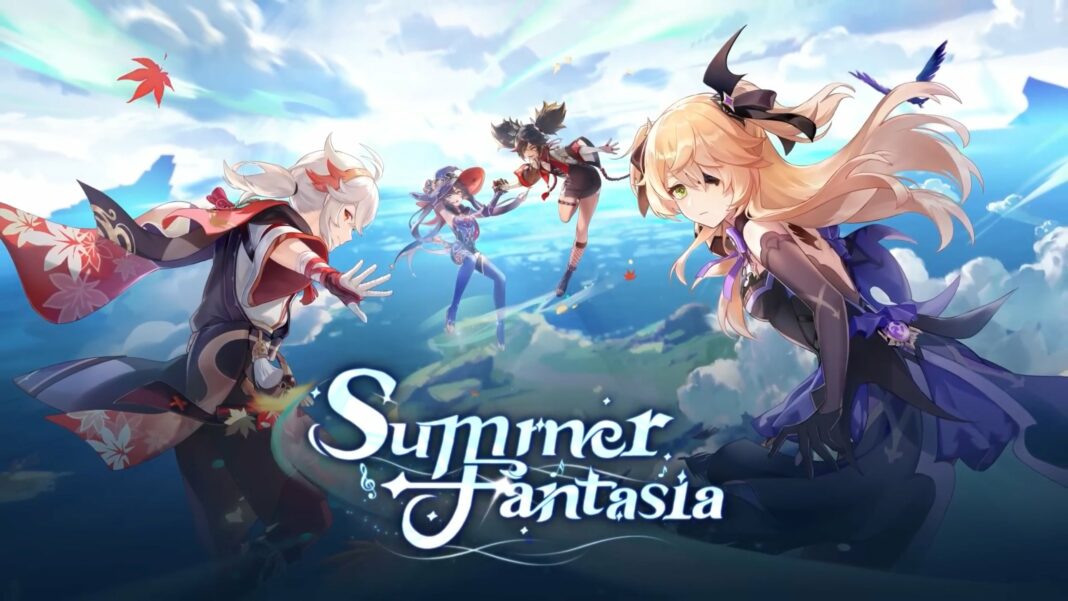 We have many players hyped for the version 2.8 update to the extent that they are very eager to know when is Genshin Impact 2.8 “Summer Fantasia” update scheduled for maintenance and when exactly the update will go live.

Genshin Impact 2.8 “Summer Fantasia” update features a re-run of Summer Islands, the Echoing Tales V2, a new playable character called Shikanoin Heizou, a story quest for Kazuha, a Hangout event for Heizou, and a myriad of other content in the form of events, quests, and similar things.

Players can pre-download the update starting July 11th on PC and Mobile platforms.

As always, the maintenance will take five hours to complete. And for each hour, players will get 60 Primogems as compensation—making the overall maintenance compensation to be 300 Primogems—equivalent to almost two Wishes.