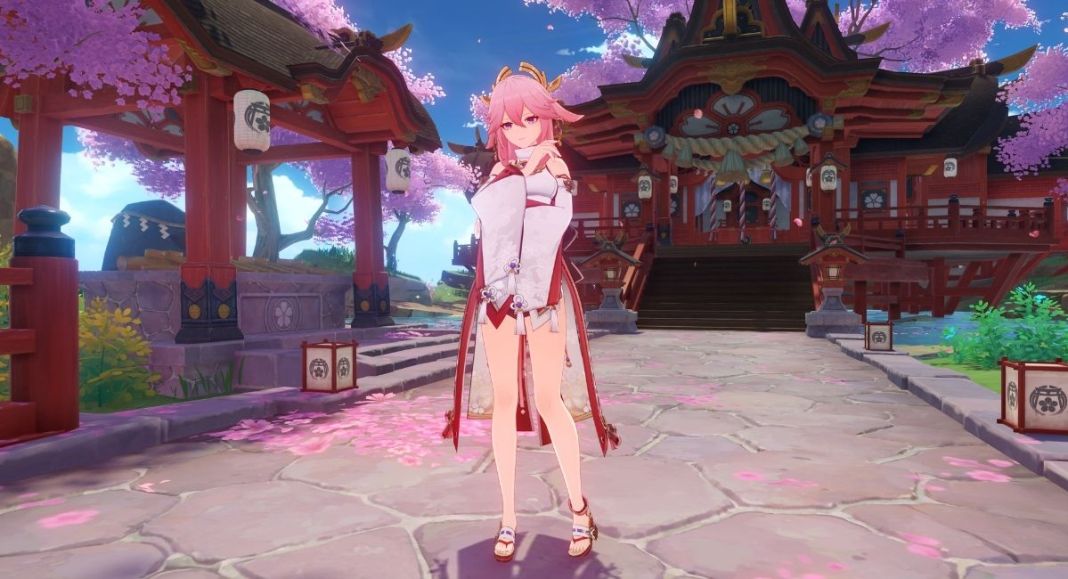 As you know, no one wants to miss Genshin Impact 2.5 update just because they were not aware of the version 2.5 update maintenance schedule.

To help players out, we have prepared a handy Genshin Impact guide that shares details on the version 2.5 update maintenance schedule while talking about when exactly the “When the Sakura Bloom” update will go live.