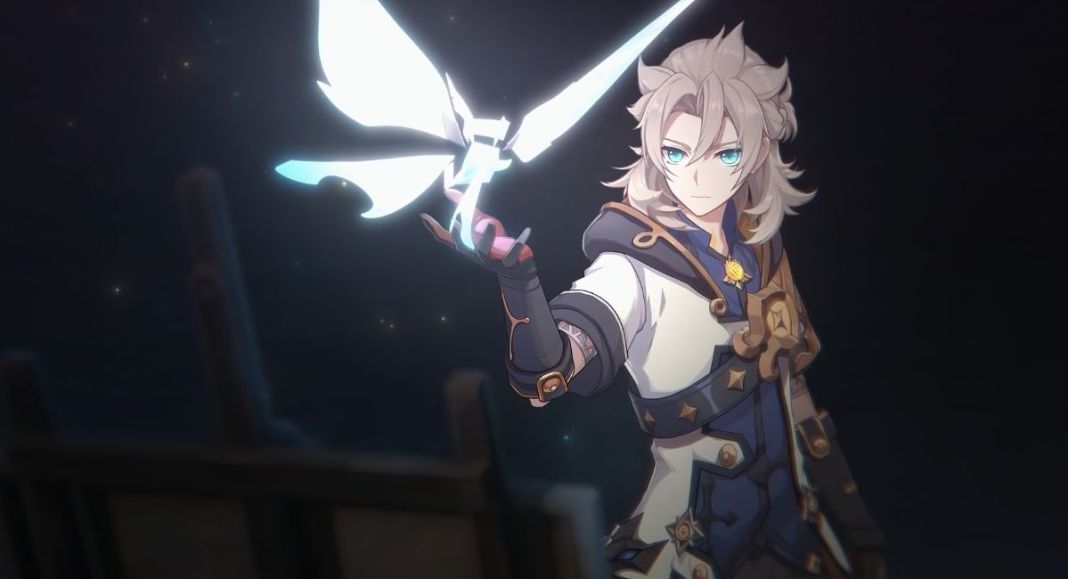 Genshin Impact 2.3 “Shadows Amidst Snowstorms” official trailer showcases a scene where the Traveler accompanied by Eula, Amber, and Bennet fights Albedo unleashing Cryo-based attacks on them from the air. This particular scene has startled many in the Genshin Impact community, and with that, we are here to discuss whether Albedo will go evil or not?

Why Albedo Has Become Evil in Genshin Impact?

Albedo is a Homunculi who was created using the power of Khemia, the same power that brought destruction to Teyvat’s most advanced nation, Khaenri’ah.

In Genshin Impact version 1.2, “The Chalk Prince and the Dragon” update, during Albedo’s story quest, he quotes:

“If one day, I lose control… Destroy Mondstadt… Destroy everything…, Can I rely on you to stop me?”

And from the looks of it, the moment may finally come in the Genshin Impact version 2.3 update.

In the version 2.3 trailer, we see Albedo fighting the Traveler accompanied by Eula, Bennet, and Amber. And, with the foreshadowing during version 1.2 update that Albedo may lose control in the future, many may think that Albedo might turn evil because he is a Homunculi created for a particular purpose that is still yet to be known.

We think the version 2.3 update title “Shadows Amidst Snowstorms,” and the trailer already gave away that Albedo’s change in nature has something to do with his missing research at Dragonspine.

In Albedo’s Miscellany, we have a dialogue of Dainsleif that says that should Albedo do a mistake, he’ll have to jump in. We have our theory on this matter. We think the Abyss is related to Albedo going berserk, and we may get to see the Traveler Twin once again along with Dainsleif. Why do we think such a situation can arrive? Because the Traveler’s next stop is Sumeru, and we already had a similar scenario in the past update.

Though our theory can be far-fetched and Albedo going berserk might only be related to the new event.

One thing we are sure about is that Albedo will not go evil because the Traveler is there to stop him.

Is There an Albedo Boss Fight in Genshin Impact 2.3 Update?

From the looks of it, we may get a one-time Albedo boss battle in the Dragonspine area. After the Traveler defeats Albedo, he may come back to his senses.