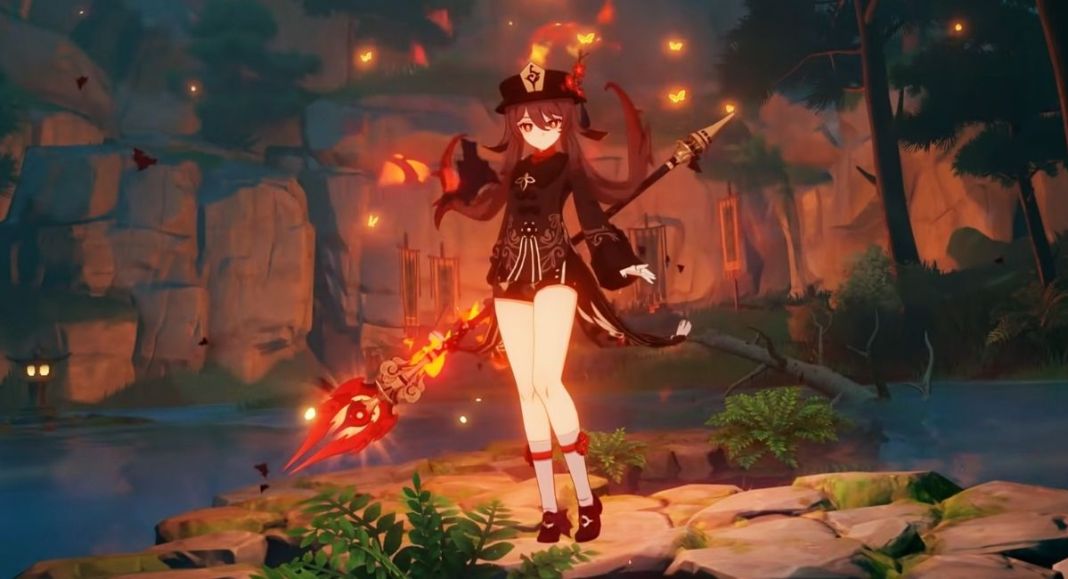 The Staff of Homa is Hu Tao’s signature weapon, and since, she is getting a re-run in version 2.2 update, second phase. A Staff of Homa re-run is not surprising.

What’s surprising is that we are also getting Elegy of the End, one of the best five-star bow weapons, especially for Venti havers.

Moreover, players are getting two new four-star weapons in the upcoming Epitome Invocation banner, Mouun’s Moon and Wavebreaker’s Fin. If you already have Hu Tao and are not that interested in getting Thoma, we highly recommend you to wish in the upcoming weapon’s banner.

Here are the featured four-star weapons on the Staff of Homa and Elegy of the End re-run banner.