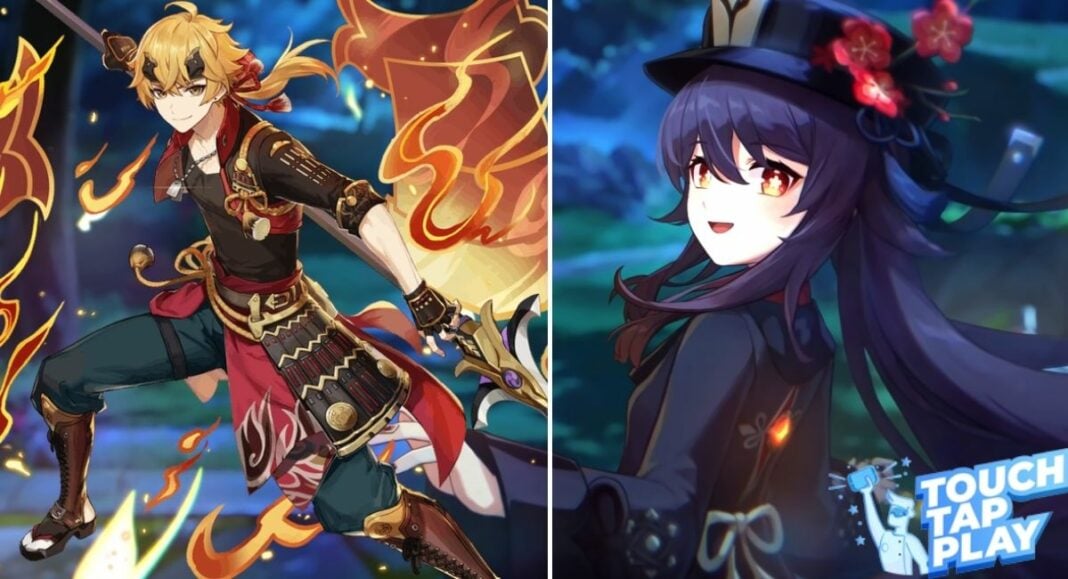 Genshin Impact 2.1 update second phase has just begun and players are already looking forward to the game’s next major update. Genshin Impact 2.2 update will release on October 12, 2021. It will feature two re-run banners, one new four-star pyro user, Thoma, the last island of the Inazuma archipelago, Tsurumi Island, and a plentitude of other content in the form of quests, puzzles, events, etc.

miHoYo officially announces the Genshin Impact Livestream schedules two or three days before the event itself. However, by this time, it is irrelevant as miHoYo always airs a major update Livestream twelve days ahead of its official release.

Where to Watch Genshin Impact 2.2 Livestream

As always, Genshin Impact players can watch version 2.2 Livestream on Twitch, YouTube, or the game’s official BiliBili page. However, keep in mind, the Livestream will premier on Twitch and after a few hours, it will be made available on other platforms.

According to rumors and leaks, Genshin Impact 2.2 will offer Hu Tao and Childe re-run banners, with one of them featuring Thoma. Childe got a re-run in Genshin Impact 1.4 update. If the rumors are true, it’s a shame that instead of having a Ganyu, Albedo, or Xiao re-run. We are getting a Childe re-run. That is going to be unwelcomed by most players in the Genshin Impact community.

For now, we don’t have enough viable information on the re-run banners. But, we can say that Hu Tao’s re-run is highly likely possible as Tsurumi Island coming with version 2.2 does feature a spooky theme.

Also, a relatively good source confirmed that Hu Tao’s banner will feature Thoma and that they will release in the second half of the Genshin Impact 2.2 update.

In any case, we will update the article if we get any new information on the mentioned topics. 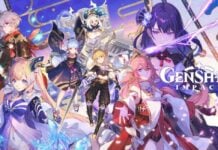 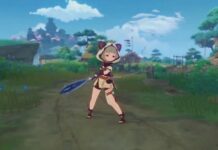 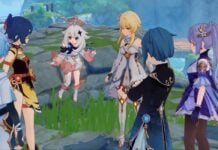