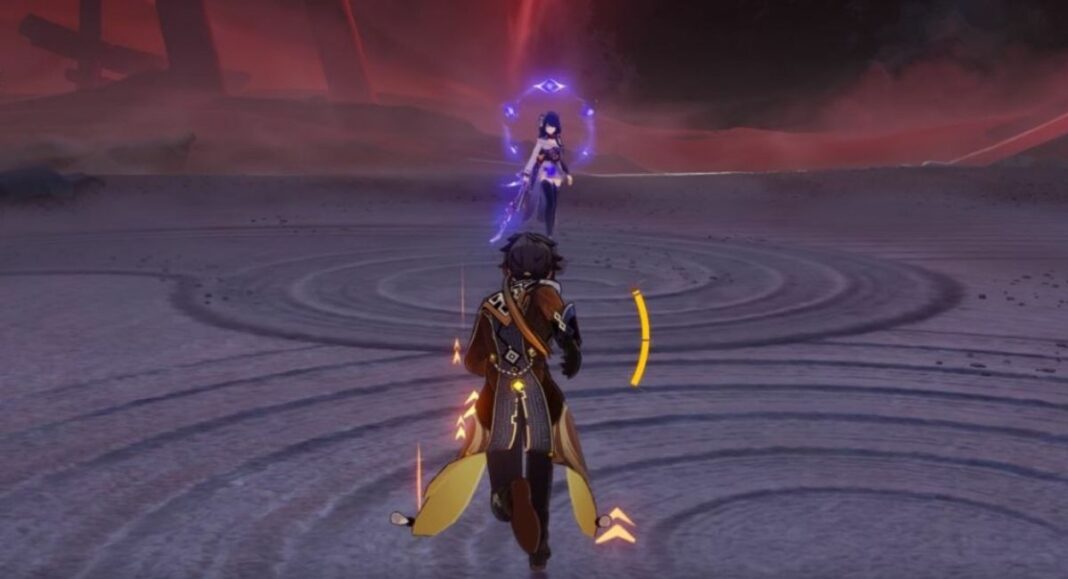 Here are the stats for the upcoming polearm weapon Grasscutter’s Light.

Note: Grasscutter’s Light stats are taken from the version 2.1 closed beta testing. So, you can expect a few changes in the final version.