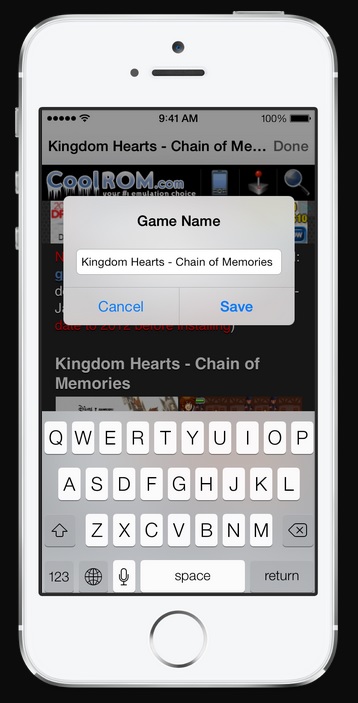 Following some legal issues, the GameBoy Advance emulator GBA4iOS has been removed from its official website a few days ago. The app is now available once again for download, the developer confirmed.

Apparently the emulator was hit by Nintendo’s DMCA notice because the website hosting the app and the app itself actually pointed to a site where it was possible to download roms. Using an emulator is not illegal per se, but downloading roms of games that are not owned is. Now the site simply point to Google to download roms.

This probably will not end here, as Nintendo is pretty determined in protecting its properties as much as possible so make sure to download GBA4iOS as soon as possible before it gets taken down again.

GBA4iOS has received some new features back in February, when one of the latest updates got released. The emulator received a new design, iOS 7 controllers support, a built-in web browser, support for all Game Boy games, cheat codes support and iPad compatibility.

GBA4iOS is now available once again from the emulator’s official website. Download it as soon as possible if you want to play some classic GameBoy titles on the go before it gets taken down again.