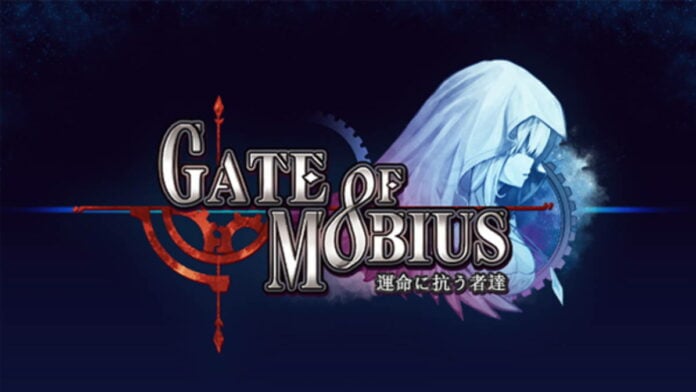 Gate of Mobius is a fast-paced third-person shooter featuring an anime fantasy world. Run and blast your way through vibrant levels, taking down any enemy that dares to stand in your path. Heroes can utilize powerful skills that can blow their enemies away, but which ones are the best? We’ve compiled a list of what we think are the best skills in the game, so here is our tier list for Gate of Mobius’ best skills!

Frozen Flower – Freezes all nearby enemies and deals 620 water damage. Upgrading improves the freeze duration and damage. This skill is extremely useful for getting out of sticky situations, and the area of effect is wider than it looks.

Meteors – Summons three meteors to rain down in a straight line in front of you. Each meteor does 600 damage, and if you line it up just right you can hit multiple enemies or the same enemy three times. Meteors is an awesome boss killer due to how big bosses are – landing all three meteors will deal 1,800 fire damage, and that’s not even upgraded!

Wolf’s Breath – Summon a massive beam of fire to deal 110 damage every .25 seconds for 2 seconds. The wide range of the beam makes this skill great for clearing out normal rooms full of enemies.

Wolf’s Claw – Teleports to your target and slashes them for 800 fire damage. While Wolf’s Claw does excellent damage, the teleporting part can spell trouble for you, as you might wind up teleporting into a bad spot and end up eating a few hits.

Pop Candy – Launches a homing missile that deals 720 damage. Pop Candy is a no nonsense skill that is great for dealing good damage in an instant, despite it having no utility.

Golden Egg – Drops an egg on your targeted enemy and deals splash damage to nearby enemies. Yes, the very first skill you unlock is an amazing skill! When you want big damage in an instant, the Golden Egg is your go-to skill. When upgraded, this thing does extremely high damage. Great for burst damage!

Frost Bolts – Shoots five frost bolts in front of you in a spread, dealing 100 water damage and slowing enemies down. Great for crowd control and inflicting a little bit of damage.

Frozen Knives – Summons a storm of frozen knives to rain down upon your foes in a targeted area. Since the knives slow enemies, it ensures that the enemies take all hits of the knives.

Lightning Strike / Meteor Shower – Essentially the same thing as Frozen Knives, though they deal more damage. The problem with these skills is that since they don’t apply any kind of slow, enemies are likely to simply walk out of the range of the skill.

Lightning Bolts / Fireballs – Also pretty much the same as Frost Bolts, but they deal lightning and fire damage respectively instead. The increased damage of it is nice, but it’s not really worth it over the slowing factor of Frost Bolts. You can hit the same enemy with multiple bolts if you’re close enough, but it’s risky and you’re better off using other skills.

Prison – Immobilizes a single enemy for 3.5 seconds and damages them over time. Good for singling out a specific enemy, but loses its usefulness later on when you start getting mobbed by large groups of enemies.

Bomb Basket – Plants mines in the ground which deal 450 fire damage to enemies that trigger them. Good for creating a fall-back space when things get crazy.

Magic Bean Trap – Immobilizes two enemies when trigger for 4 seconds. This is the longest lasting trap of all the trap-type skills, but honestly it’s usually better to just burst enemies down with high damaging skills.

Nature’s Bloom / Howl Aura / Nature’s Blessing – These skills activate some sort of aura that either increases your allies’ attack power or heals them. These skills would be better if the online co-op was actually active, as the bonuses are too minimal to be better than the other skills for just yourself.

That concludes our list of the best skills in Gate of Mobius. Think a skill is in the wrong place? Let us know in the comments below! 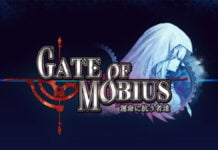 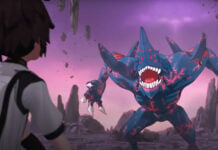