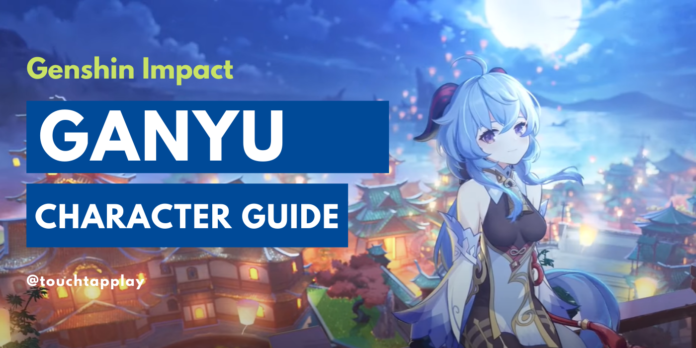 In this character guide for Ganyu, we will cover Who is Ganyu? her attack talent, the weapon of choice, elemental skills and burst attacks, and much more.

Who is Ganyu in Genshin Impact?

Now as for other information on Ganyu, she is the emissary and secretary for the Liyue Qixing. And, she also plays a huge role in the game’s story, especially in Teyvat Chapter Storyline Chapter 1, Act 2: Farewell, the Archaic Lord.

Ganyu’s English voice over is done by the Jennifer Losi who has also worked on two famous series – Sword Art Online and Fire Emblem.

While Ganyu’s Japanese voice over is done by young and talented Ueda Reina who has worked for a plethora of anime series. Some of her most notable work is included below-

Old players who are updated with Genshin Impact’s story may already know about Ganyu, though, for new players who have recently started playing the game, Ganyu is a demi-human and she works as a secretary at Yuehai Pavilion – helping Keqing, Ninnguang with their administration work. Here is a detailed look at Ganyu’s skills and abilities.

Genshin Impact’s upcoming character Ganyu is a five-star Cryo user, whose weapon of choice is a bow. She uses Liutian Archery to annihilate her opponents with her great Cryo abilities. Here is a brief description of her attack talent.

The Ice Lotus continuously taunts surrounding opponents, attracting them to attack it. Its endurance scales based on Ganyu’s Max HP, and it blooms profusely when destroyed or once its duration ends, dealing AoE Cryo DMG.

Ganyu’s elemental burst – Celestial Shower is a powerful AoE attack that summons a continuous rain of ice shards for a few seconds. Here is the official description of Ganyu’s main ability Celestial Shower.

While active, the Sacred Cryo Pearl will continuously rain down shards of ice, striking opponents within its AoE and dealing Cryo DMG. 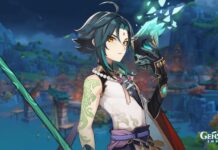 How old is Xiao in Genshin Impact 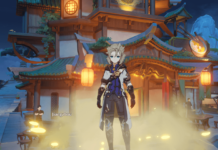 How old is Childe in Genshin Impact