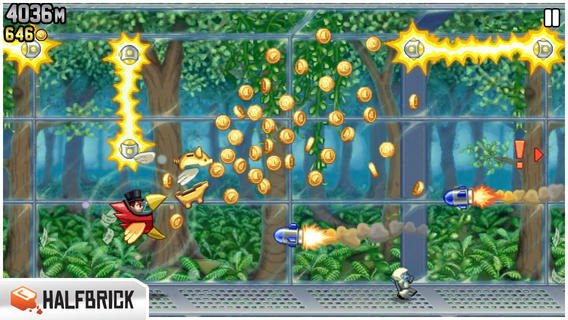 If for some strange reason you don’t think that getting frustrated over not being able to beat your high score in Flappy Bird for hours in a row is enough, we have made a list of games like Flappy Bird for iPhone and iPad that you can download and play right away. They are equally frustrating and charming even though none manages to be just like the number one game out there, Flappy Bird.

So let’s not waste any time because we have some tapping to do, and let’s check out below some games like Flappy Bird available on the App Store! 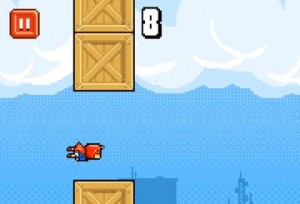 Although very similar, Ironpants comes with a different mechanic: you have to hold the screen in order to control the super hero of the game. I consider it somewhat easier than Flappy Bird and you can check out our Ironpants tips and tricks too. Download here, free of charge. 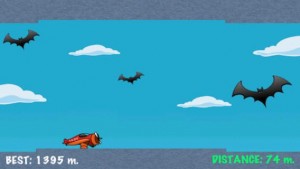 Basically a copy of the game, with different characters: you are a plane and you have to tap the screen in order to avoid the obstacles. The game counts how far you get in meters and you’ll be surprised to see that you can’t get too far. Download the game here. 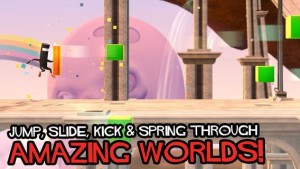 A game similar in concept but more complex than the previous two (and Flappy Bird), it doesn’t charm us with its simplicity, but rather its complexity. You will have to test your reflexes as you run, jump and kick through the various levels. Download the game here. 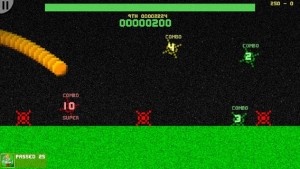 Again a game that takes it back to the basics with simple control mechanics and a ton of dangerous and annoying obstacles to jump over or slide under. For some reason, this game’s graphics make me think about Flappy Bird and I consider it the sequel that never was (although the game hasn’t got much in common with Flappy Bird and it’s not created by the same studio). Check it out here. 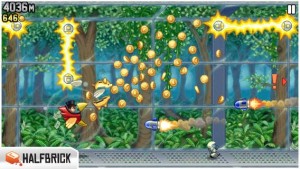 An iOS classic, after all, Jetpack Joyride comes with the same simple tapping mechanism and adds a little flavor and color with different types of obstacles, unlockables and flying robot birds. Sounds fun? Download it for free from the App Store!

And for now these would be the games like Flappy Bird that we have to recommend. I am sure that the near future will bring us a tsunami of clones, and we’ll make sure to sort through the junk and share with you the best of the best. 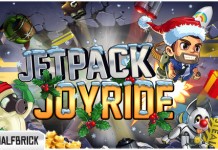 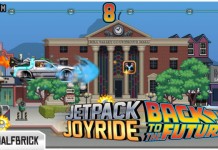