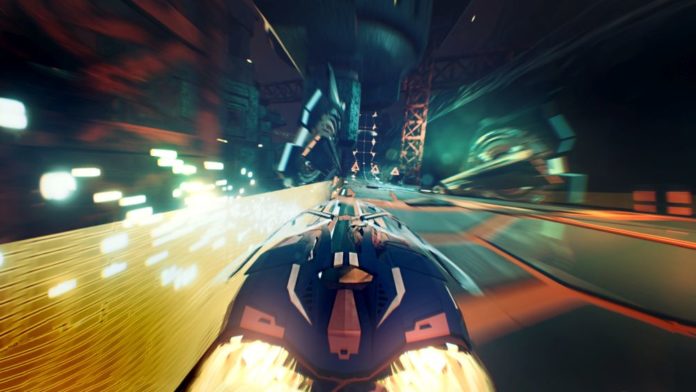 A new trailer has been released recently for Redout, the futuristic racing game developed by 34BigThings launching next month on Nintendo Switch.

The trailer, which you can check out below, showcases some of the game’s most important features and mechanics such as the available vehicles, tracks and more.

Redout has been originally released on PC a while back before making its way to PlayStation 4 and Xbox One. The game is a spiritual successor to WipeOut, as it tries, and succeeds, in capturing the spirit of the now dormant series. 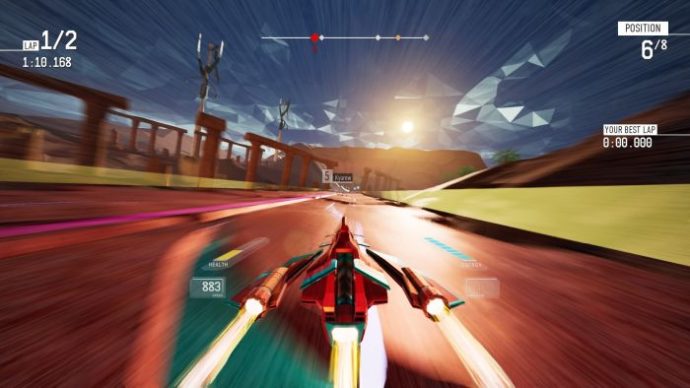 Redout features a lot of different vehicles with different characteristics, tracks which defy the bounds of gravity and speed, a single player mode as well as multiplayer modes that allow players to compete to see who’s the best. The PC version of the game also comes with VR support, so it would be interesting to see this supported down the line on Nintendo Switch with the Labo VR Kit.

Redout launches on Nintendo Switch on May 14th.