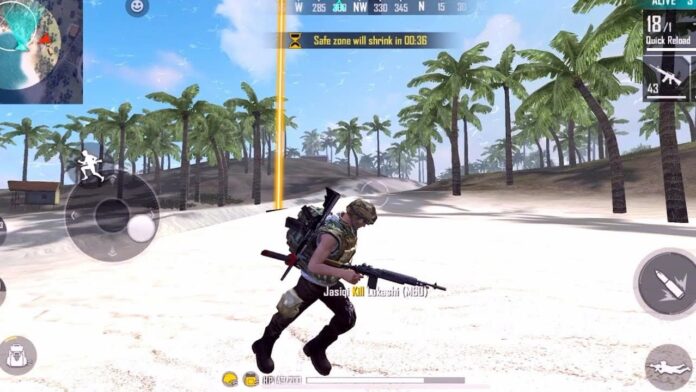 Free Fire OB31 update is around the corner as the advance server testing ended last week. The latest Advanced Server gave us a preview of some of the new features and content that are coming in the global version of the game.

The OB31 patch will bring a slew of new content, including two new characters, a pet, game mode, weapons, and a lot more. Besides this, the developers have also added several new features for the custom room to provide a more exhilarating experience. However, the complete patch notes of the Free Fire OB31 are yet to be unveiled officially.

For those who are eagerly waiting for the Free Fire OB31 update release, here’s when they can expect the next major update.

Following the previous launch pattern, Free Fire OB31 update will be released on December 1 in India. As always, players can download it from Google Play Store and Apple App Store. To roll out the new update, Garena will take in-game servers down for maintenance. During that period, players will not be able to enter in the game.

From the content perspective, Free Fire OB31 update will bring a new Yeti Pet, a mysterious character, a new weapon and a lot more. Beyond this, several adjustments have also been made to the Lone Wolf, battle royale and weapons.

As per speculations, Free Fire OB31 update will weigh around 750 MB and players will require at least 2 GB of free storage space to accommodate the latest version files. Hence, make sure you have enough storage on your device before downloading the update.