Free Fire OB30 update is around the corner as the advance server testing ended last week. The latest Advanced Server gave us a preview of some of the new features and content that are coming in the global version of the game.

The OB30 patch will bring a slew of new content, including two new characters, a pet, game mode, weapons, and a lot more. Besides this, the developers have also added several new features for the custom room to provide a more exhilarating experience. However, the complete patch notes of the Free Fire OB30 are yet to be unveiled officially.

For those who are eagerly waiting for the Free Fire OB30 update release, here’s when they can expect the next major update.

Following the previous launch pattern, the Free Fire OB30 update will be released on September 28 in India. As always, players can download it from Google Play Store and Apple App Store. To roll out the new update, Garena will take in-game servers down for maintenance. During that period, players will not be able to enter in the game.

Apart from the new weapons and character, the Free Fire OB30 update will have two new weapons, Treatment Sniper and Shotgun, at the launch that further expands the ever-growing arsenal.

The leaks surfaced on the web also suggest the arrival of a new pet known as Agent Hop. The forthcoming pet is a look-alike of a rabbit whose ability allows him to gain EP every time the safe zone shrinks.

Finally, Garena has also incorporated a new game mode called Pet Mania in the advance server. Players must complete several tasks such as jumping on the icebergs, dashing to the finishing line, and more. 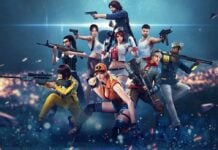 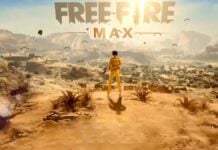 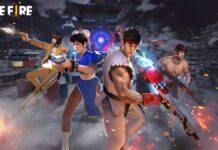