Free Fire OB29 update is releasing on August 4 and will bring a plethora of new features to the table. The addition list includes Lone Wolf mode, AC80 weapon, Clash Royale new season, Dimitri character and a lot more. Furthermore, the 4th Anniversary celebration content is also coming along with the OB29 patch.

Once the update launches globally, players can download it from Google Play Store and Apple App Store. Moreover, it’s important to note that the servers will be taken offline for a few hours ahead of the update’s launch. Here are the complete patch notes of the Free Fire OB29 update.

The following characters have been nerfed and buffed into the latest update:

Introducing the AC80, a new marksman rifle available in Clash Squad and Battle Royale. With its Piercing Shots, the AC80 can easily take down enemies equipped with heavy armors.

These attachments will be made available into battle royale mode: 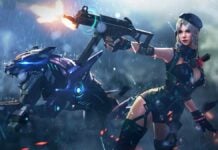 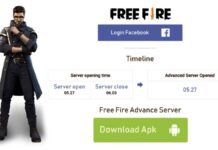 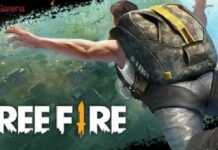