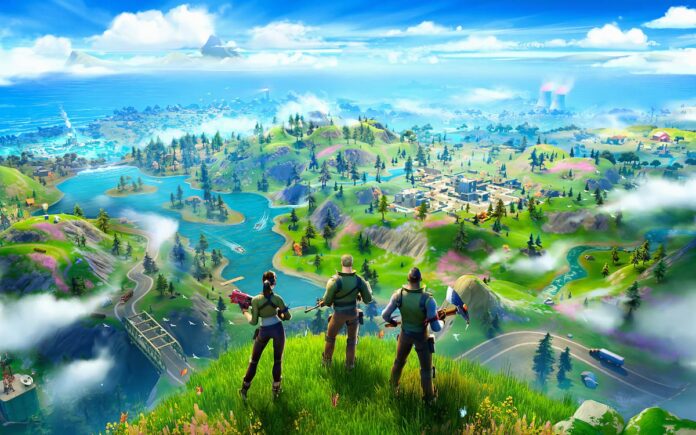 Common bugs and glitches are inevitable in any video game, and Fortnite is no different. With the arrival of Fortnite Chapter 3, Epic Games fixed a bunch of errors on the grounds of feedback they received from players. Nevertheless, a number of bugs are still emerging in the game, including the white screen error.

According to some recent reports, many players are facing issues while loading into Fortnite due to white screen errors. The developers have also acknowledged the error via an official announcement and stated that it should be fixed soon. Until then, players can try out the following methods to ditch the white screen issue from Fortnite.

If you are a Fortnite PC player, press CTRL+ALT+DEL on your keyboard. This would bring up Task Manager on the screen. Navigate to the Process tab and right-click on Fortnite. Finally, hit the end process option and close the task manager.

As of now, players can follow these two ways until Epic Games permanently resolves this issue via a hotfix.

If you still have any questions regarding the Fortnite white screen error, feel free to ask them in the comments section.

Related: How to Redeem a V-Bucks Gift Card in Fortnite