New week, new Fortnite patch. Today’s patch brings the usual slew of additional content, tweaks, and fixes that fans of the game developed by Epic have come to expect every seven days.

The biggest addition of the v7.01 patch is the new time limited mode called Close Encounters. In this mode, players will be fighting against one another at close range with the help of jetpacks and shotguns. Each match lasts 15 minutes so there’s plenty of time to greet your opponents with a shotgun blast to the face.

Interestingly enough, the patch also adds the Infinity Blade as a Mythic melee weapon, a weapon that can damage and destroy structures. 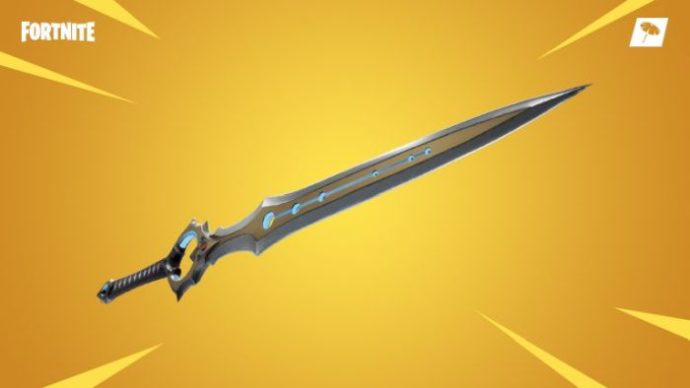 This addition seems like a nice way to say farewell to the Infinity Blade series, which is no longer available for purchase starting today. The weapon is also quite powerful, dealing 75 damage to opponents and increasing max health and shield.

Fortnite is now available in all regions on iOS and Android as well as on PC and consoles.