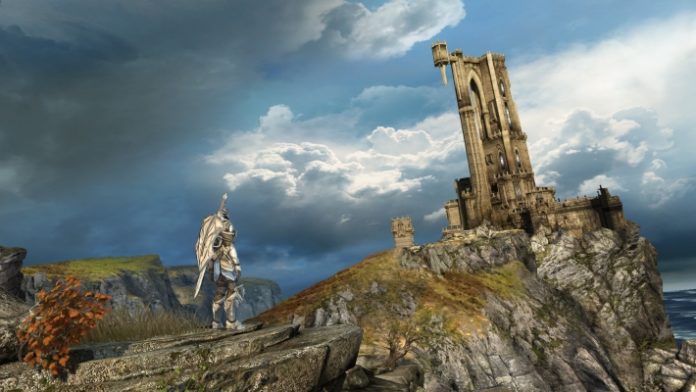 It is always bittersweet saying goodbye to important games that have shaped the App Store into the gaming extravaganza it is today. Today Epic Games has announced that due to other projects coming up, the Infinity Blade trilogy has been removed from the App Store.

As of December 10, 2018, the three Infinity Blade games are no longer available for purchase. If you owned the games before, you may still download them and play them from your download history. Additionally, all in-app purchases for every game have been disabled.

With the upcoming Spyjinx game and Fortnite‘s continued success, it seems to make sense that Epic Games is putting all of their effort towards their new projects. However, some may think that pulling the games outright from the App Store may have been too much. We do not know exactly why they did it this way, but we speculate that it may have something to do with new iOS updates.

As a final parting gift, Infinity Blade III will be getting some special Clash Mobs in the next coming weeks, so fans of that game should keep an eye out. The Infinity Blade Stickers app is also free to download now. It seems like you might even be able to find the titular sword itself in Fortnite soon…

The Infinity Blade series was a hallmark in the mobile gaming library. When the first game was released in 2008, nobody imagined that mobile games could look that good, much less play that well too. The series will be sorely missed, but we wish ChAIR and Epic Games the best in the future. 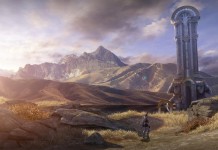 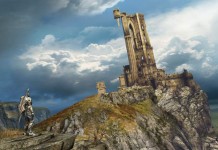 Infinity Blade Now Available For Free On The App Store