The iOS and Android versions of Fortnite are excellent ways to enjoy the game developed by Epic, and it seems like they will be getting even better in the near future.

During Blizzcon, Epic Games confirmed that it’s working on several enhancements for iOS and Android releases.

The biggest enhancement is controller support. The developer confirmed that it’s testing various controller setups, and they will reveal more about the upcoming support soon. While Fortnite works nicely with touch controls, more options are always welcome. 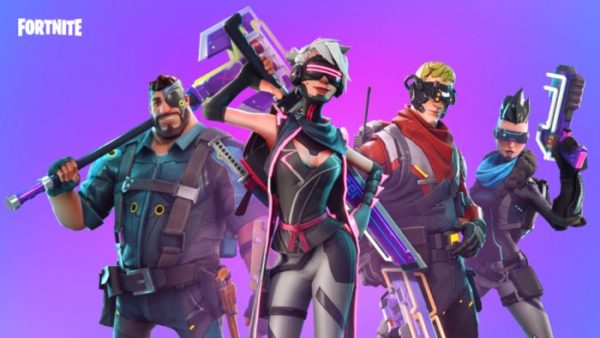 Epic Games also confirmed that framerate is going to be unlocked soon as well, allowing those enjoying the game on select devices to play it at smooth 60 frames per second. The list of supported devices has yet to be revealed, but it’s likely that only high-end smartphones and tablets will be included.

A new Fortnite update has been released earlier this week. It added Baloon as well as the Dark Engine Glider, which is unlocked by completing all of the Fortnitemares Challenges. Some mobile-specific enhancements have also come thanks to the update.

Fortnite is now available on iOS and Android devices as well as on PC and consoles.