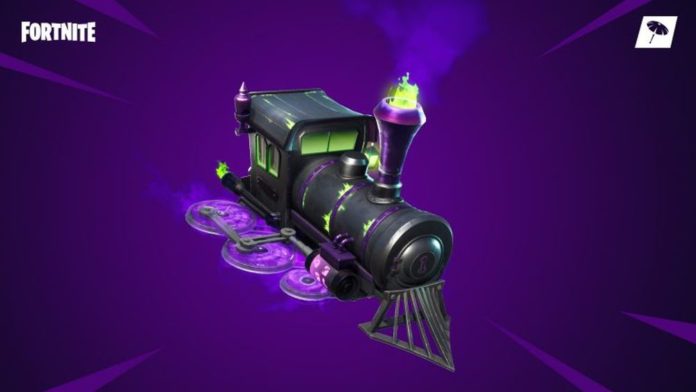 A new Fortnite update is now available on both iOS and Android, bringing new content as well as mobile-specific improvements that should improve the experience for select users.

The v6.21 update will mark the end of the Fortnitemares Challenges. Finishing all challenges by November 4th will allow players to unlock the Dark Engine Glider. The update also adds Baloon, which allow players to fly around. 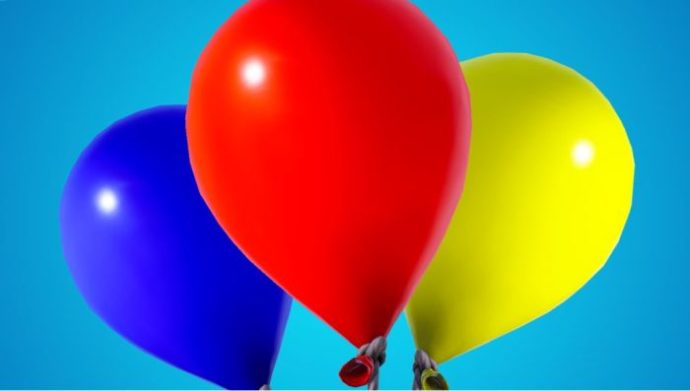 As already mentioned, the update also comes with some mobile-specific improvements. Optimization has been improved on Android phones using Vulkan, reducing hitching. A new option has also been added to the HUD layout tool.

You can catch the full Fortnite v6.21 update notes below.

Glider Re-deploy
We’ve finished our first week of Glider Re-deploy being available in all modes. During this time we’ve been collecting internal data and monitoring constructive feedback from all of you. We understand that not all players agree with this change, but we would like to continue with this functionality in the game based on the positive results we’ve been seeing.

As this feature remains available, we’ll begin making quality of life changes to its functionality. First of which will be prioritizing Glider audio over weapon audio within certain ranges, this will begin in v6.21. We also plan on adding additional changes in future updates.

Thanks for the discussion and feedback you’ve provided. Please continue letting us know how we can improve this feature, your thoughts on its effect in matches, and any other feedback you may have as we continue to work on Glider Re-deploy.

Fortnite is now available on iOS and Android in all regions.