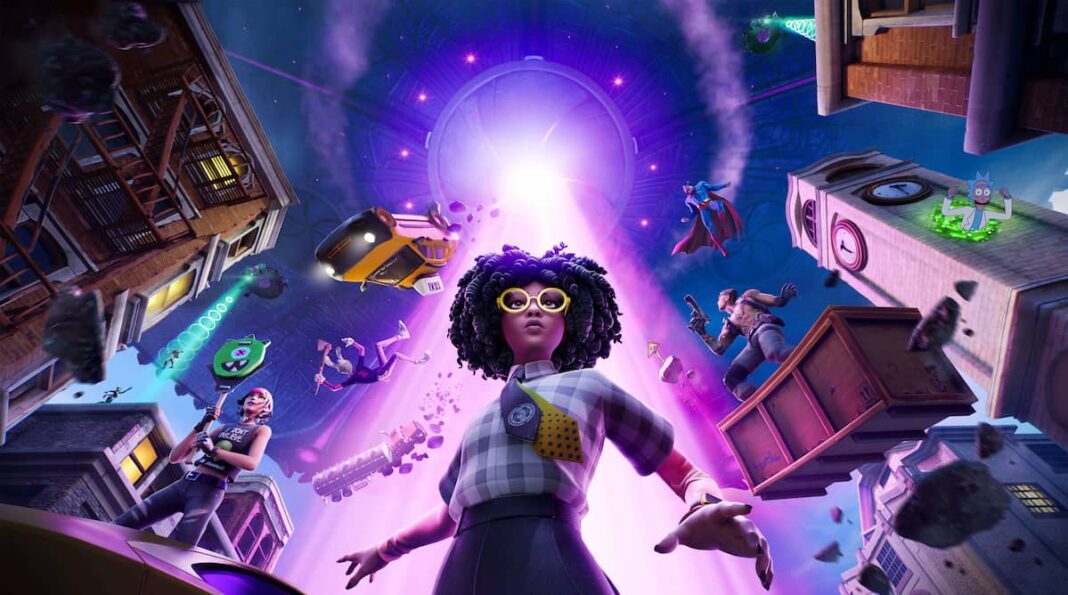 Gamers all across the globe are quite excited for the upcoming chapter 2 season 8. In fact, the much-awaited season is all set to launch in the next 12 hours. The end of season 7 was immediately followed by servers going off.

Many online speculators predicted that the servers take an 8-hour halt before the new season arrives. However, the Fortnite devs have planned something else. It would be 12 to 13 hours before season 8 hits the devices. This means that players won’t be able to play the game for the next few hours.

Fortnite Update: How long will the servers be down?

The Fortnite update was scheduled for 2 AM EDT, but the servers went offline before the update. After the update, the game might also get some maintenance time.

The chapter 2 season 8 is expected to bring along new map locations, battle pass, NPCs, and much more. Considering the huge size of the update, it might take a long while.

Fortnite chapter 2 season 8: What to expect?

As mentioned earlier, this season has some massive changes up its sleeve. The maps may get scattered with cube pieces, debris, and craters from The Last Reality’s Mothership. The blue cube Steve from Operation Sky Fire is expected to make an appearance.

Obviously, the characters will get a makeover with new cosmetic items and outfits. The addition of skins like The Foundation, Naruto, and Mari is being speculated.

As of now, there are no details available on the update size. But players can expect a larger update than usual. For season 7, the update was somewhere around 10GB to 12GB. Season 8 might potentially be bigger than this.

Related: Rarest Skins in Fortnite (& How To Get Them) 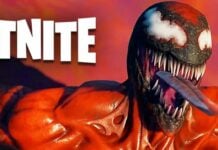 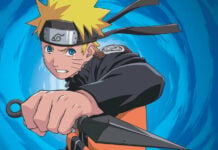 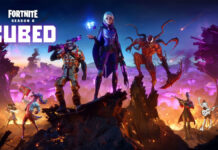