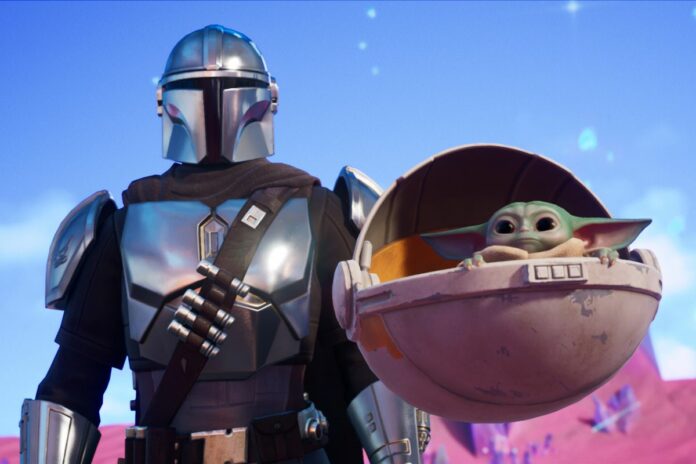 Things are getting serious in Fortnite with the launch of the fifth season of the second chapter of the immensily popular battle royale game.

With a new trailer, Epic Games confirmed that the Mandalorian from the TV show of the same name and The Child, commonly known as Baby Yoda, will make their debut in Fortnite with the new Battle Pass. More characters will also be joining the game.

On a related note, it has also been confirmed that Kratos from the God of War series is set to make his debut in Fortnite soon. Very little is currently known about the matter, but it’s likely the character will only be available on PlayStation consoles, considering the series has always been a PlayStation exclusive.

Fortnite is currently available on Nintendo Switch, Android as well as on all current gaming platforms. The game is currently unavailable on iOS due to a legal battle between Epic Games and Apple, and the return of the battle royale phenomenon on the App Store is still uncertain.