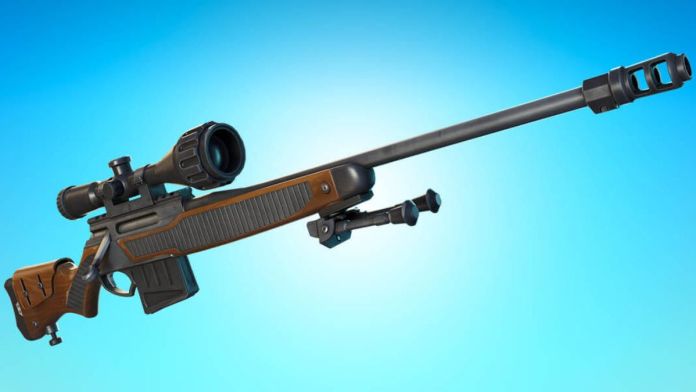 Fortnite Chapter 3 Season 4 “Paradise” is finally live. While most players are already getting to know and learn about new named locations, map changes, quests, weapons, mechanics, and other similar things, there’s something that you won’t find in-game. And that is the weapon balance changes. This guide will explain the Fortnite Chapter 3 Season 4 weapon balance change while highlighting the buffs and nerfs that weapons have received this season.

In Fortnite Chapter 3, Season 4, the Sniper category weapons are the ones that received an overhaul in terms of stats, making some of them even do one-shot kills—returning them to their previous glory.

That said, here is the complete list of weapons that received balance changes in the latest season of Fortnite.

Apart from these, the Suppressed Sub Machine Gun also received an overall stat adjustment. Also, if you go through the above list, you can see none of the Snipers received a debuff, and they only received buffs that will shift the gameplay aspect of Fortnite Chapter 3, Season 4.

Here are some other guides on Fortnite Chapter 3 Season 4 that might come in handy: