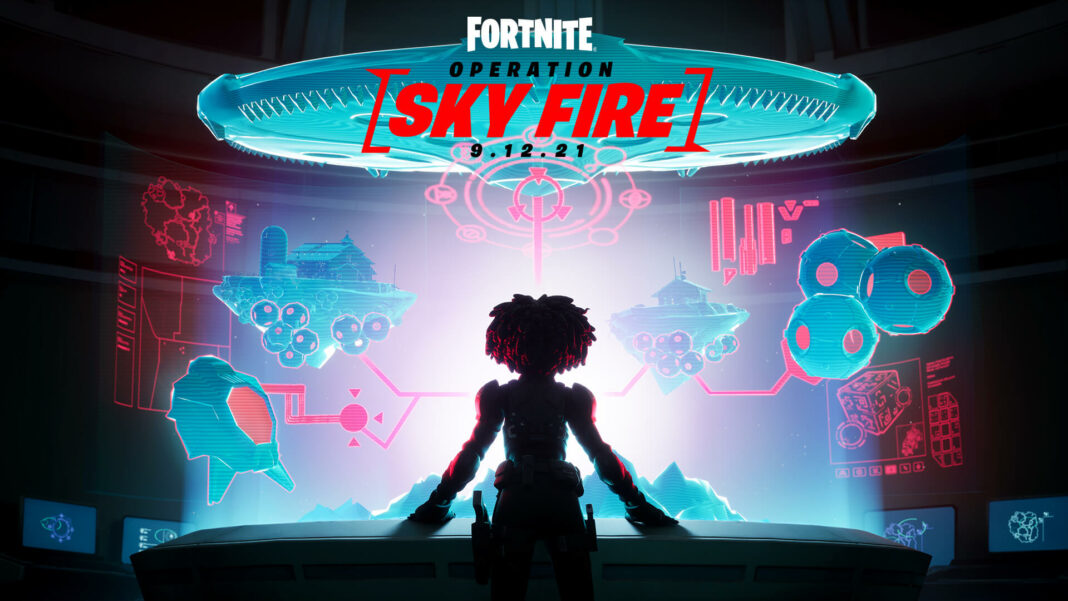 The season finale event, Operation Sky Fire, featured a mysterious blue cube. In fact, the glowing blue cube managed to grab attention throughout the live event. The public was so enticed by the cube that several speculations about it surfaced on social media.

Fans and players immediately took to Twitter and that’s how ‘Steve the Cube’ came into being. However, others are wondering if it’s ‘Kevin the Cube’ in a new outfit.

Most members of the Fortnite community have decided to call the cube ‘Steve.’ People who are on board with the name have joined the ‘Steve the Cube’ bandwagon. In this case, the blue cube will be an interesting addition to the new season.

However, some Twitter users say that the new blue cube is just a new avatar of Kevin, claiming that Kevin the Cube has gotten a new outfit. If this is true, then we might see more of the alien story in Season 8.

Supporters of the Kevin theory came up with the name ‘Blevin’—a combination of Blue + Kevin. The whole blue cube episode seems to have spawned a meme fest on Twitter.

Fortnite Chapter 2 Season 8: What to Expect?

The blue cube was quite prominent in the Sky Fire event, and it will reappear in Chapter 2 Season 8. Tweets about the upcoming update hint towards the cubes a lot.

Fortnite Chapter 2 Season 8 is on its way and will hit devices in just a few hours. As of now, the download is speculated to be bigger than the season 7 update. 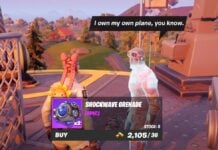 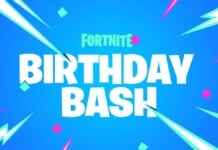 How to Complete the Fortnite 5th Birthday Event Challenges 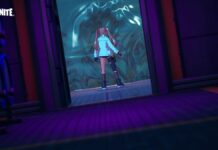 Fortnite Chapter 3 Season 4: How To Phase Through Walls

Fortnite Chapter 2 Season 8: What is the Blue Cube Called?