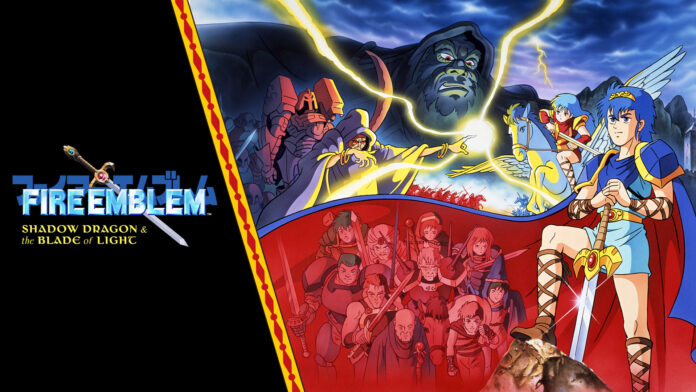 The Fire Emblem series has become extremely popular in the West following the release of the Game Boy Advance entries in the series, but it has always been so in Japan ever since the launch of the very first entry in the series on the Nintendo Entertainment System.

Fire Emblem: Shadow Dragon & the Blade of Light never made it West, but now Nintendo is giving the chance for die-hard fans of the series to see how everything started.

Fire Emblem: Shadow Dragon & the Blade of Light will be released on the Nintendo Switch eShop on December 4th in both North America and Europe. The game will be fully localized in English, but it will only be available for purchase only until March 31st, 2021, same as Super Mario 3D All-Stars.

Fire Emblem: Shadow Dragon & the Blade of Light releases on Nintendo Switch on December 4th. The game will be available for purchase until March 31st, 2021.