Home News Final Fantasy VII On iOS Will Not Be Released Before A Few... 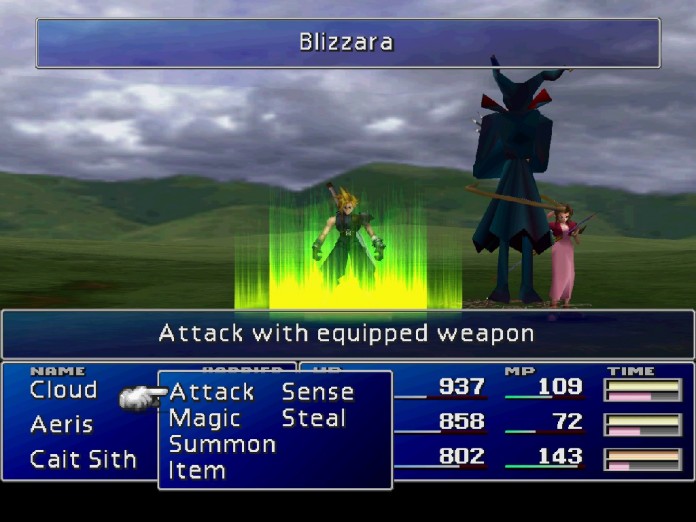 Judging from how it was worded, it looked like the release was really going to happen soon. Unfortunately this will not be the case, as producer Takeshi Tokita has recently revealed that such a release will not be happening anytime soon.

It looks like current mobile devices can’t really handle Final Fantasy VII as of now. As all those who have played the game already know, the game is packed with Full Motion Videos that require a lot of storage space. The game would require over a gigabyte of storage space and that’s quite a lot even for today’s standards. Considering how Final Fantasy VII PC re-release is over 3GB, we can understand how Square Enix has some doubts about the project as of now.

With the situation changing in the future, this release will definitely happen, especially with Square Enix focusing on the mobile market.

With the game not releasing anytime soon, Final Fantasy fans may want to pick up the game on other formats to enjoy it on the go. The game can be bought for both PsVita and Playstation Portable from the Playstation Network Store.

If you have no intention of buying another device just to enjoy a classic role playing game, you can get other Final Fantasy titles from the App Store. Final Fantasy V has just been released and it’s one of the best entries of the series.