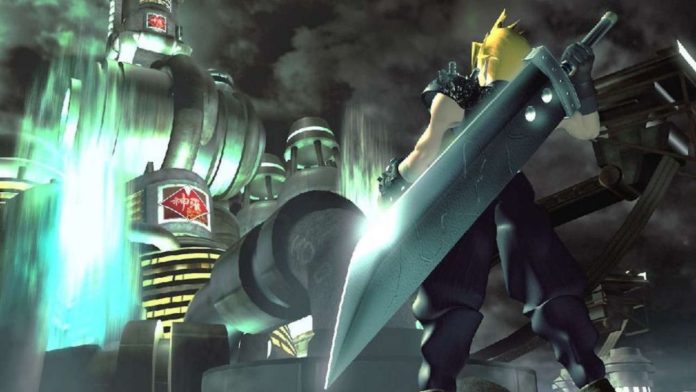 Until Final Fantasy VI, the Squaresoft role-playing game series was tightly related to Nintendo, as all entries up to that point had only been released on the NES and SNES consoles. For Final Fantasy VII, however, Squaresoft had much grander plans, and once it was clear that the Nintendo 64 console would be using cartridges again, the Japanese publisher decided to develop the game for the Sony PlayStation. 22 years after the game’s original release, Final Fantasy VII has finally hit a Nintendo console. 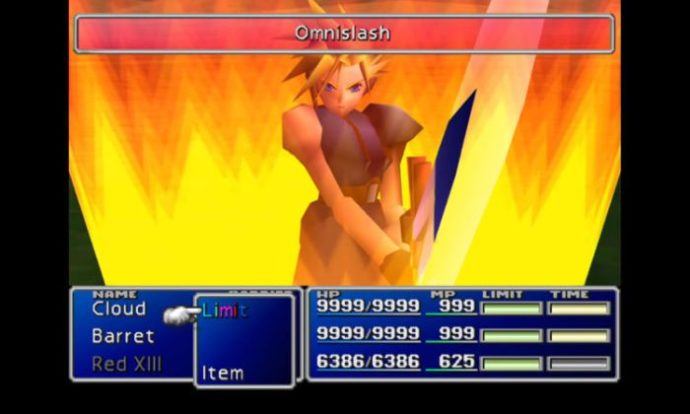 Final Fantasy VII is now available for purchase on the Nintendo Switch eShop. This version of the game is a port of the PlayStation 4 release from a few years back, complete with a few cheats that make completing the game easier, such as the ability to speed up the whole game, restore HP and MP, disable encounters and more.

#FinalFantasy VII is available now on a Nintendo system and can be played anytime, anywhere. What a time to be alive. #NintendoSwitch pic.twitter.com/XI2vRRPiB7

Final Fantasy VII is rightly regarded as one of the best Japanese role-playing games ever released. The game was also the RPG that opened up the way for many other games, finally showing Japanese developers that the genre could be successful even in North America and Europe.

Final Fantasy VII is now available on all modern hardware, including PS4, Xbox One, PC, Nintendo Switch, iOS, and Android.