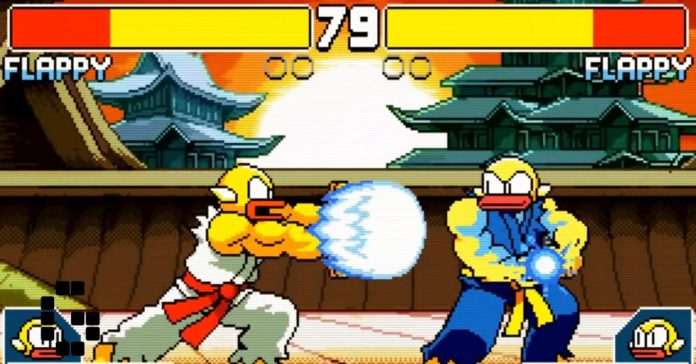 Fighting games on iOS and Android often receive a mixed reception, mostly due to how difficult it is to translate the experience with touch controls. Creating a good fighting game for mobile devices is a daunting task, but it seems like one developer is getting everything right, having developed an extremely compelling game that takes advantage of mobile devices’ features.

Flappy Fighter is a very interesting take on the fighting game genre which some may not even take all that seriously, as it’s clearly trying to parody, or tribute, depending on how you see it, Street Fighter II but also the huge Flappy Bird phenomenon. 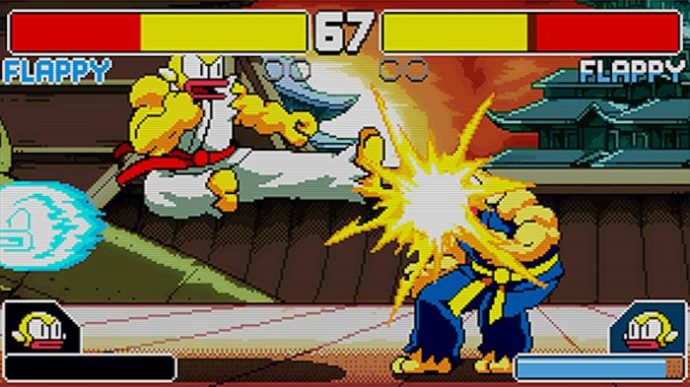 In Flappy Fighter, players control one of the two Flappy Fighters, dishing special attacks against the opponent in order to deplete their life bar and win the match. Movement, physics and hitbox detection are extremely well made, and so are controls, which are incredibly smooth.

Flappy Fighter feels more like a demo as of now, as there’s only fighter available and a limited selection of play modes. Still, the developer is promising more content, so things are certainly going to get interesting.