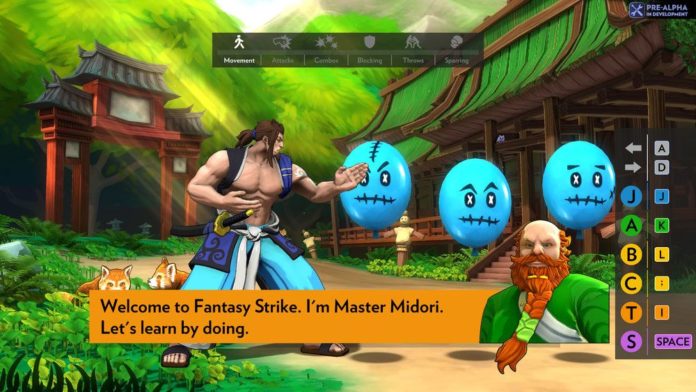 A new fighting game called Fantasy Strike has been in development by the Super Street Fighter II Turbo HD Remix designer David Sirlin. The game has been in the works for some time, but it seems like development has ended, as it will be released next month.

Fantasy Strike will come with a plethora of play modes such as an arcade mode, four different survival modes, daily challenges and versus modes. Online modes will also be central for the game.

Online play is so important to fighting games that we’re trying to push the genre forward here. Part of that is on our technical implementation of networking which somehow allows me, in California, to play my friend in Tokyo and have it feel totally responsive and smooth.