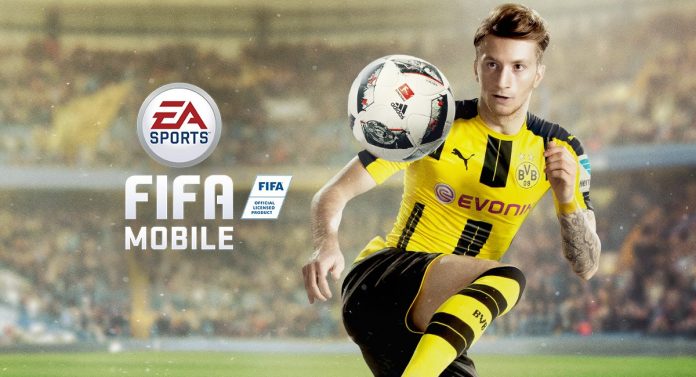 Now that FIFA 17 Mobile is out and you know all the tips & tricks to get the most out of the game, as well as the best players the game has to offer, it’s time to move to something new. Today we’re going to learn how to make more coins in the game fast. Unlike previous versions of FIFA Mobile where making money was easy, this year things are a bit more difficult. However, it’s still possible to make a fortune and we’re here to help, so read on for our tips and tricks on how to make more coins in FIFA 17 Mobile!

You should know that we haven’t been able to find any glitches or cheats to make more coins in FIFA Mobile and we would never recommend you to try various cheats offered via downloads on other websites as they can get your account banned or in the best case scenario they could end up installing unwanted apps or even viruses on your device (especially on Android). So instead play it safe and use the recommended methods to get more coins fast in FIFA 17 Mobile without breaking the rules!

1. Exploit the market
Probably the easiest method if you have some spare time to spend bidding on, buying and selling players. Here is how this strategy works:

Keep your filters set for the Market to show you just players with a rating of 70 and over, with a BIN price between 500 and 1800 coins. I actually do that with BINs up to 1,500, but in case the Marketplace is dry, up the numbers a bit. The idea is to bid as soon as you see a player that hasn’t been snatched already and then sell him immediately for a bigger price. As soon as you buy that player (ideally for a price that’s as low as possible), put him back on the market with a starting price equal to the amount you have paid for him and a BIN that’s a few hundred coins more. Set the timer to 8 hours and wait: you will usually sell the player for the BIN price and make a nice profit. Of course, this works with players that you can buy well under the market price and still manage to sell under the market price or at an equal price. When you have a lot of coins, you can start using this strategy with better ranked and more expensive players!

In conclusion, the market exploit refers to buying low and selling high. It sounds a bit easier than it is, but once you get this going, if you are active you can easily make a few thousand coins per day!

2. Play the Live Events
Each day, you get a chance at some new Live Events and for each one you complete for the first time, you get extra money. The ones you can replay will also give you a good amount of coins each time you play, so if it’s just money that you’re interested in, it’s better to play these Live Events instead of the Attack Mode, for example.

3. Start a Season ASAP!
You have to play the game for a bit and reach level 8 before FIFA Mobile allows you to start a season and basically play the closes version possible to the console game, but once you are there you should not hesitate and start a season ASAP. The Season rewards you with tons of coins, 800 for a win and 400 for a draw, while also giving you extra coins every now and then when you complete additional trophies.

So basically, apart for the Market exploit where you have to buy and sell players over and over again in order to make a profit, you can earn a ton of coins in FIFA 17 Mobile by simply being active. Focus on what brings you more money – Live Events and Seasons, but also have fun playing the game. Sooner rather than later the money will come and you’ll have enough to buy your favorite players on the market!

Do you have other strategies for making more coins in the game? Let us know by sharing your comment below. 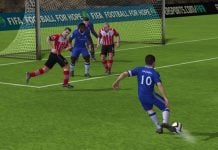 FIFA Mobile: These Are the Best Players in the Game 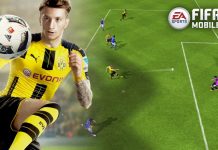