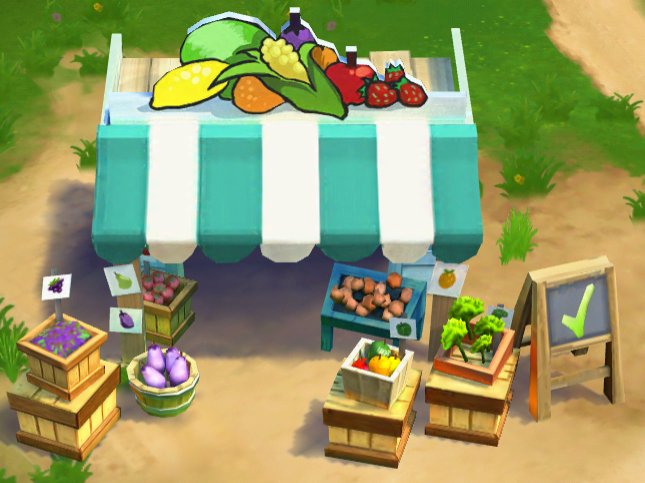 So let’s start the FarmVille 2 Country Escape guide below!

Fortunately, this is a game that you can play both online and offline and you don’t need a ton of friends from Facebook in order to progress through the game (even though it does help a bit). Unlike other similar games by Zynga, the buildings are more specialized and you won’t earn everything (coins and XP) from performing all sorts of actions. Actually, the coins are generally obtained by selling items on the Farm Board or to other players using the virtual marketplace. You also gain XP this way – and you get more experience points by completing quests too. Finally, we have the item producing buildings and animals which won’t give you any coins or XP points directly, but items that you can collect and then use to craft more complicated items and eventually sell them for money and XP.

The game also uses different types of premium currencies, like keys and fertilizer which can help you speed things up on your farm. You also need special items to unlock or activate others, such as water which is required for crops and trees (but is free and unlimited) or Stamps which can be traded for special animals.

After following the on-screen instructions and restoring the farm house and the barn, you’re pretty much on your own. The gameplay basics are similar to what you’ve just did and there are hardly any tricks when it comes to playing. Using drag and drop mechanics you buy and place new stuff on your farm, re-arrange the things that you have purchased and start producing crops or goods. Just follow the on-screen instructions and you’re all set!

There are three main areas to start with:

– The Almanac where you will find quests
– The Farm Board where you will be allowed to sell items you produce on the farm for coins and XP
– The General Store (under the Almanac) where you can purchase new things for your farm.

Later on, more options become available as you play, level up and unlock new areas.

Eventually, you will be allowed to join a co-op and team up with other players, chat with them and help each other out. And you must be prepared for a long trip because you’ll probably be playing FarmVille 2 on your iPhone or iPad for quite a while from now on! 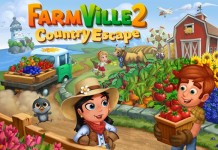 FarmVille 2 Country Escape Truck Broke Down – Is There a Way to Fix It? 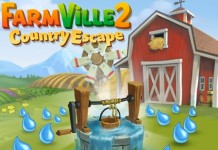